Celtics legend Tommy Heinsohn died at the age of 86. The team confirmed the news after multiple reports came out.

Heinsohn was well-known in Boston, not just for his playing and coaching days with the C’s, but also for his electric commentary during Celtics’ broadcasts.

Many took to Twitter to offer condolences, and the Boston Bruins did the same with an epic picture of Heinsohn serving as the B’s banner captain during the Bruins’ Game 7 against the Toronto Maple Leafs in 2018.

Heinsohn certainly will be missed. 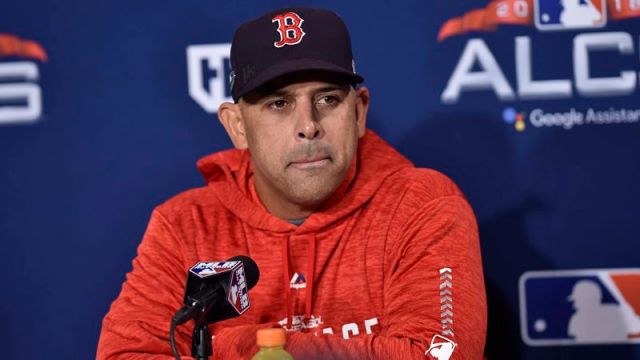 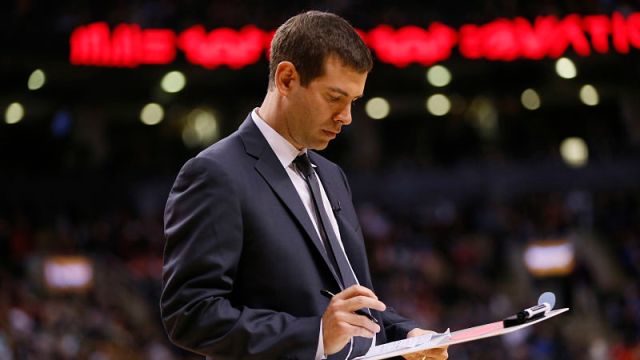