For the first time in 40 years, Mike Gorman’s broadcasting partner will be someone other than Tommy Heinsohn.

The Boston Celtics icon died Nov. 9 at age 86 after more than 60 years associated with the team. He spent much of his career calling games alongside play-by-play announcer Mike Gorman, who served as his partner for roughly four decades.

This will be Gorman’s first full season without Heinsohn by his side, however. And it will take a little while for him to get accustomed to the situation.

“I will miss him,” Gorman said, per The Boston Globe’s Chad Finn. “We?re all going to miss him. He is the Celtics to me. I love Cooz (Bob Cousy), Bill (Russell) was a wonderful player, the greatest winner. (John) Havlicek was a wonderful man, everyone loves Larry (Bird). But Tommy never strayed. He never went any place else. He had chances to go work in other places. He just never could leave the Celtics. I intend to do all I can to make sure he keeps that legacy.”

Former Celtics forward and current NBC Sports Boston analyst Brian Scalabrine will take on Heinsohn’s old role as color commentator for the time being. It’s a role he’s fairly familiar with having filled in for Heinsohn several times in the last few seasons.

Gorman has gotten to know Scalabrine plenty over the years and thinks he’s a good fit for the job.

“Scal?s knowledge of the league, the X?s and O?s, and what?s going on and who?s pursuing whom and who?s trying to sign whom, is very, very good,” Gorman said. “I find myself quizzing him on a lot of stuff. I?ll tell you, Tommy really supported Scal. They laughed a lot.”

Still, as Gorman noted, “There was only one Tommy.” And not matter what is done to fill the gaps, his presence always will be missed. 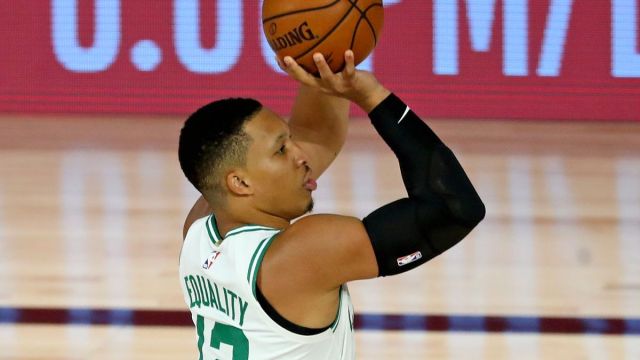 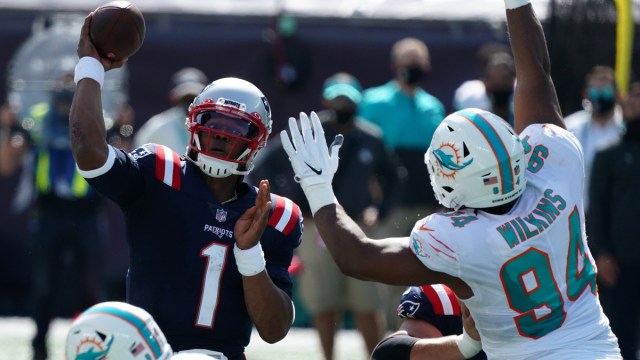