The New England Patriots used two third-round draft picks on tight ends this past spring. They’ll be thrust into the spotlight for the first time Thursday night.

Ahead of their Week 14 matchup with the Los Angeles Rams, the Patriots placed starting tight end Ryan Izzo on injured reserve and activated rookie Devin Asiasi, who has not seen game action since Week 6.

Izzo, who had been listed as questionable for Thursday’s game with hamstring, hand and neck injuries, has started every game this season and has played 80 percent of New England’s offensive snaps.

In his absence — per NFL rules, he must sit out at least three games — the Patriots will rely on Asiasi, fellow third-rounder Dalton Keene and veteran Jordan Thomas, all of whom have played fewer than 10 percent of snaps this season.

Asiasi and Keene have not been active for the same game at any point during their rookie season. Asiasi played the first five games as Izzo’s understudy and did not receive a target in the passing game. Keene overtook him on the depth chart to make his NFL debut in Week 7, then suffered a knee injury the following week.

The Patriots placed Asiasi on IR with an undisclosed ailment Nov. 3. Keene joined him Nov. 10.

Keene returned to action this past Sunday and played 23 offensive snaps in a 45-0 rout of the Los Angeles Chargers, with many of those reps coming after Izzo left the game due to injury. The Virginia Tech product has one catch on one target for 8 yards in his young pro career.

The Patriots claimed Thomas off waivers from the Arizona Cardinals last month. The 24-year-old played seven offensive snaps in a Week 11 loss to the Houston Texans, played only on special teams the following week against the Cardinals and was a healthy scratch for the Chargers game.

Patriots tight ends have combined for just 14 catches for 207 yards and no touchdowns through 12 games, with Izzo providing 13 of those receptions. Fullback Jakob Johnson, who practices with the tight ends, also has eight catches on eight targets for 35 yards and one score.

At 6-6, the Patriots likely need to win their final four games to have a chance of earning a playoff spot. They practiced this week at UCLA, Asiasi’s alma mater. 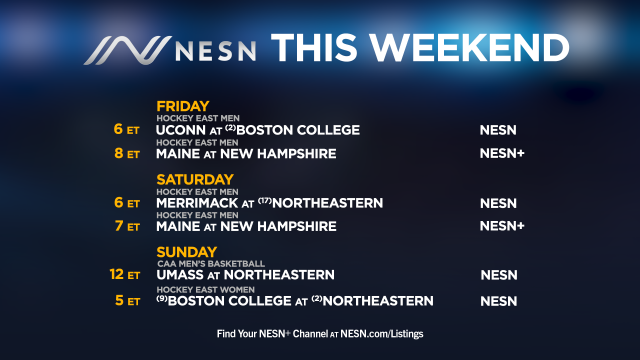 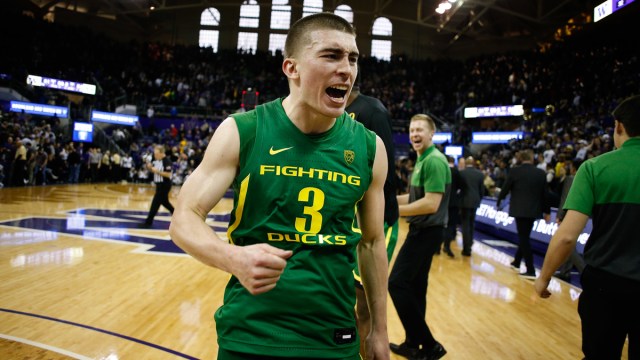