The Boston Red Sox added a whole lot of pop to their roster Monday.

The Red Sox signed veteran outfielder Hunter Renfroe to a one-year contract. Renfroe is coming off an abbreviated season with the Tampa Bay Rays after spending the first four campaigns of his Major League Baseball career with the San Diego Padres.

Renfroe parked one well over the seats at Fenway Park this past August. The 2013 first-round pick put together a two-homer game that included a towering 445-foot shot over the Green Monster. It was the longest of the 10 round-trippers Renfroe hit in 54 games (including playoffs) with Tampa Bay in 2020.

You can check out Renfroe’s power display in the video below.

The addition of Renfroe might not be a full-fledged game-changer for the Red Sox, but it very well could prove to be a low-risk, high-reward move. 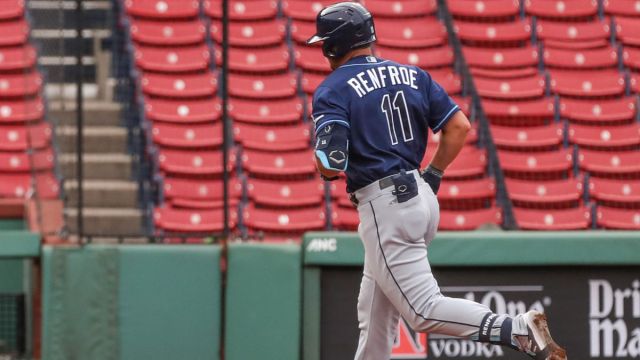 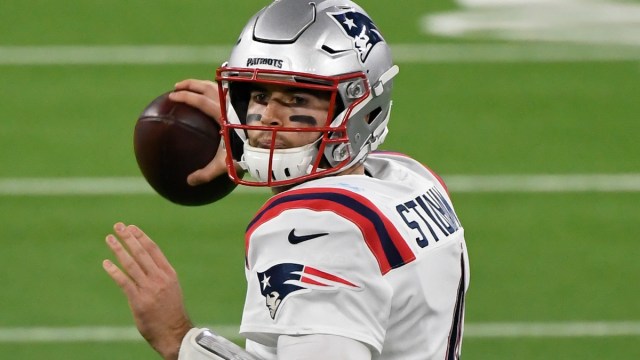