The New England Patriots fell well short of their goals in the 2020 season.

But for David Andrews, the latest campaign probably shouldn’t be chalked up as a failure.

Andrews, who missed the entire 2019 season due to blood clots in his lungs, returned to the football field and played in 12 of the Patriots’ 16 games. The veteran center largely looked like his typical self over that slate while also appearing to develop further as a team leader.

Shortly after New England wrapped up its season with a Week 17 win over the New York Jets, Andrews took to Instagram to share a heartfelt post. The 28-year-old, who’s bound for free agency in March, opted to put light on the positives he experienced over the course of a year that was challenging for everyone.

Andrews on Monday said he would “of course” be open to returning to the Patriots, who signed the Georgia product as an undrafted free agent in 2015. New England will have the money to re-sign Andrews, but it also has a multitude of other roster issues to address over the offseason.

The two-time Super Bowl champion isn’t the only member of the Patriots’ starting offensive line headed for the open market either. Joe Thuney, who played under the terms of the franchise tag in 2020, also is an impending free agent. 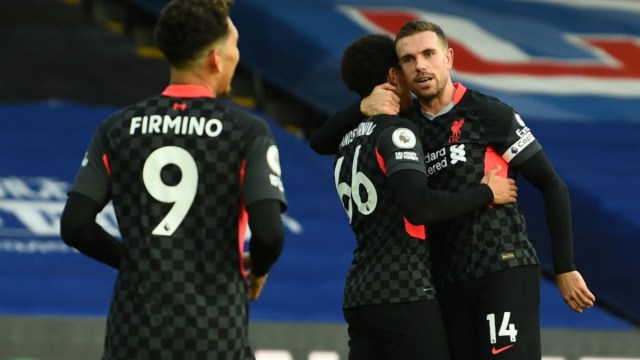 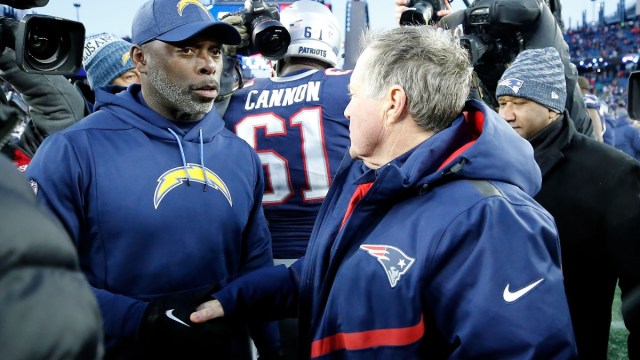