John Tortorella no longer is taking the high road on the Pierre-Luc Dubois situation, and we’re all more entertained because of it.

Tortorella benched Dubois for an embarrassing effort last Thursday in what proved to be the disgruntled center’s final game with the Columbus Blue Jackets. Two days later, he was traded to the Winnipeg Jets in a deal that sent Patrik Laine and Jack Roslovic back to Columbus.

But Tuesday, he struck a far different tone.

“Have Luc and I had conflict? (Expletive) right we’ve had conflict,” Tortorella said, via SportsNet. “If someone doesn’t want to be here, that’s a hard thing for me to stomach, quite honestly. …

“I’ll tell you this, I do think the athletes (nowadays), it’s a softer athlete. And the benching, I’d do it again.”

It’s hard to put much on Tortorella here. Dubois clearly did not want to be in Columbus, and was going to make sure he forced a way out.

Tortorella dealt with a similar situation with Artemi Panarin and Sergei Bobrovsky in 2019, but he got that situation handled and got both players to play hard.

But now, all parties seem a bit happier. 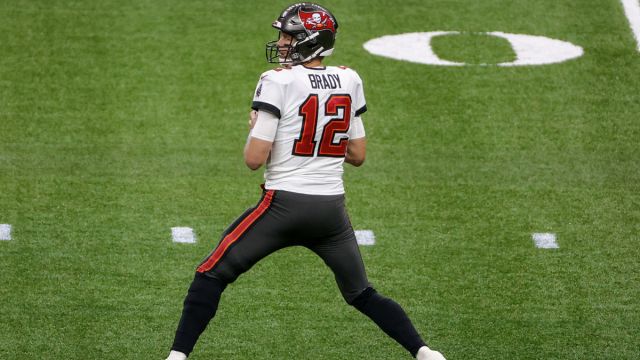 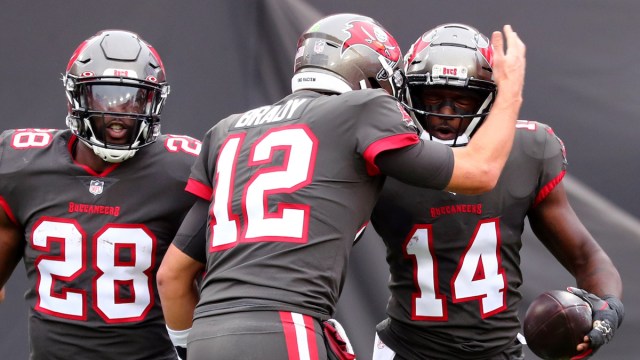