Rob Gronkowski and Tom Brady are no strangers to what lies ahead for the Tampa Bay Buccaneers.

The Buccaneers on Sunday will visit the Green Bay Packers for the NFC Championship Game. It will mark the fifth conference title game Gronkowski and Brady have played in together (the tight end missed the 2016 AFC Championship Game due to injury). The duo won the previous four and went on to win the Super Bowl in two of those seasons.

Of course, all of those conference championship experiences came in the AFC while Gronkowski and Brady were members of the New England Patriots. In turn, Gronk’s slip of the tongue after the Bucs’ win over the New Orleans Saints on Sunday makes plenty of sense.

“We ain’t in the AFC. We’re the NFC,” the Tampa Bay linebacker replied.

You can watch the full exchange in the video here.

Gronkowski also can take solace in the fact that his slip-up wasn’t the most talked about flub among the Bucs in the divisional round. That honor undoubtedly goes to Brady, who once again was denied a high five.

Should the Bucs upset the Packers, we wouldn’t at all be surprised if another celebratory scene featuring Gronk makes the rounds. 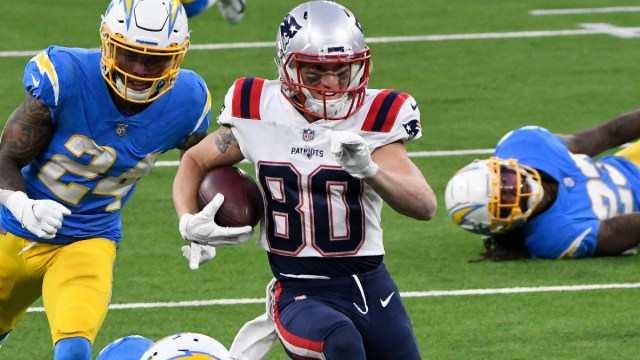 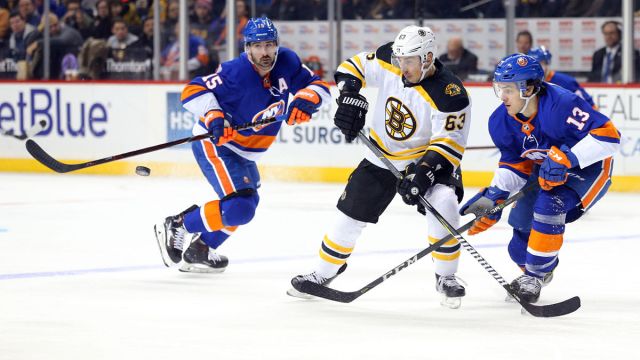