Here’s what we do know: There’s a report out there indicating the Boston Red Sox are among the teams interested in Yasiel Puig.

Here’s what we don’t know: Where he would fit in with the Red Sox.

Puig remains a free agent after opting out of the 2020 Major League Baseball season. The outfielder was a useful player in 2019, so it’s no surprise that a number of teams appear to be kicking the tires on the 30-year-old.

If the price is right, bringing Puig in to be the fourth outfielder (or bumping Renfroe to the spare role) appears to be the likely vision — especially since Martinez has the DH spot locked down. 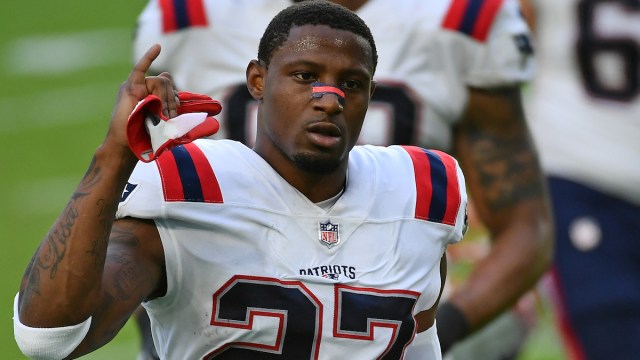 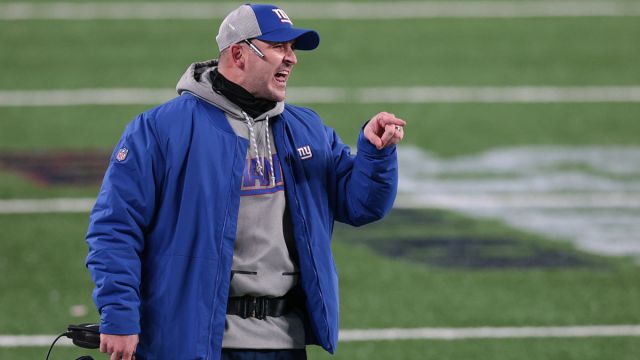