Before the NFL offseason hits its full swing, NESN.com will be highlighting hidden Patriots: players on New England?s roster who have fallen under the radar for one reason or another. Next up: wide receiver Kristian Wilkerson.

It’s incredibly difficult for a New England Patriots player buried on the offensive depth chart to impress enough during the regular season to get substantial playing time in a game or even practice. That’s why it’s important Patriots wide receiver Kristian Wilkerson is staying in New England for the offseason.

Starters practice in New England, and it would be fair to wonder if that’s the best methodology if it hadn’t produced six Super Bowl wins in the last 20 years. But starters receive nearly every single team practice rep during the week while backups and practice squad players are relegated to the scout team. Veteran wide receiver Mohamed Sanu commented on the uniqueness of the Patriots’ practice approach and wondered if it led to fatigue and injuries. It also brings about situations like the one New England found themselves in last season when Jakobi Meyers was deep down the wide receiver depth chart with no way to climb up until Julian Edelman and N’Keal Harry suffered injuries. Meyers, who barely played throughout the first six weeks of the Patriots’ season, finally could show he was the team’s best receiver but only after multiple players went down with injuries.

The Patriots’ wide receiver corps was rough beyond Meyers last season. But they also weren’t giving opportunities to players like Wilkerson to show they could provide an upgrade in practice or games. Wilkerson was elevated for one game but played just two snaps.

The Patriots are relatively fortunate to still have Wilkerson. He had substantial interest from other teams while signing to the Patriots’ practice squad before the 2020 season. He received more outside interest during the season and afterward before ultimately staying loyal and signing a future deal with New England.

Patriots Could Have Second Chance At Signing Receiver Adam Humphries

Wilkerson produced those numbers at his pro day because he wasn’t invited to the NFL Scouting Combine. But digging through combine data, only 14 players (and seven wide receivers) who are 6-foot-1 or over and 200 pounds or heavier have produced a sub-6.69-second three-cone drill since 2000. Included among those players are Denver Broncos wide receiver Courtland Sutton and safety Justin Simmons and New York Jets wide receiver Denzel Mims. Of those 14 players, only two (Simmons and Packers cornerback Kevin King) had a vertical jump equal to or better than 39.5 inches and just seven had a 40-yard dash of 4.50 seconds or faster.

Wilkerson’s combination of size, agility, explosion and speed certainly set him apart. He was also incredibly productive at Southeastern Missouri State with 71 catches for 1,350 yards with 10 touchdowns as a senior and 219 catches for 3,540 yards with 33 touchdowns in four seasons. And before you discount the level of competition, Wilkerson caught six passes for 146 yards with a touchdown against future NFL players Madre Harper and Jeremy Chinn against Southern Illinois in 2019.

While Wilkerson had limited chances to impress once catching on with the Patriots in the regular season last year, he should have ample time to stand out in OTAs, minicamp, training camp and preseason this upcoming offseason. Wilkerson might not have even wound up on a practice squad last season if he had the opportunity to show his skills in a preseason game. But because of COVID-19, all preseason games were canceled last summer. Despite standing out in training camp with the Titans, Wilkerson was waived as Tennessee favored players like A.J. Brown, Corey Davis, Adam Humphries, Cameron Batson, Kalif Raymond and Cody Hollister with more experience and special teams value.

Their loss could be New England’s gain once Wilkerson can get back on the field this spring and summer. He’s a player with a unique skill set. At this point, it’s about showing what he can actually do with it when given a fair shake in practice and the preseason. 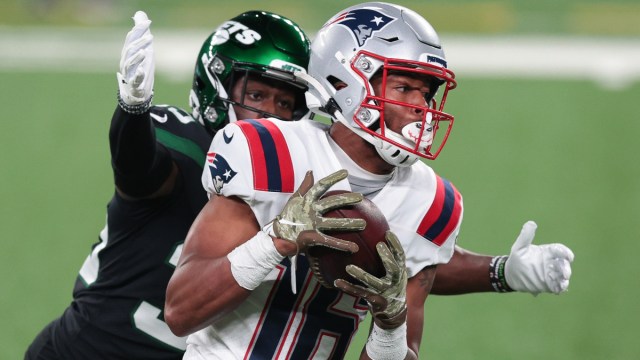 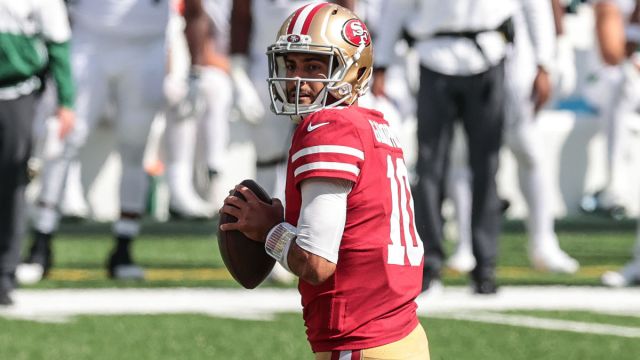