The Derby d’Italia is set for another installment.

Inter Milan will host Juventus on Tuesday at San Siro in the first leg of their Coppa Italia semifinal series. Since the teams are among those jostling near the top of the Serie A (Italian league) standings, this Italian Cup matchup will garner increased interest from fans around the world.

Inter coach Antonio Conte is expected to shuffle his lineups, especially in light of the absences of suspended midfielder Achraf Hakimi and striker Romelu Lukaku.

Inter beat Juventus 2-0 on Jan. 17 in Serie A in their last meeting.

Juventus will host Inter on Feb. 9 in their Coppa Italia semifinal second leg.

Here’s how to watch Inter versus Juventus: 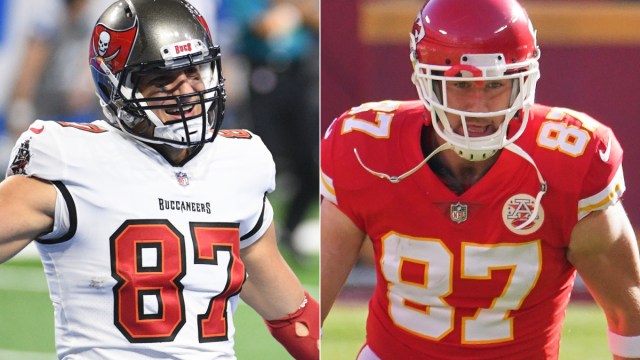 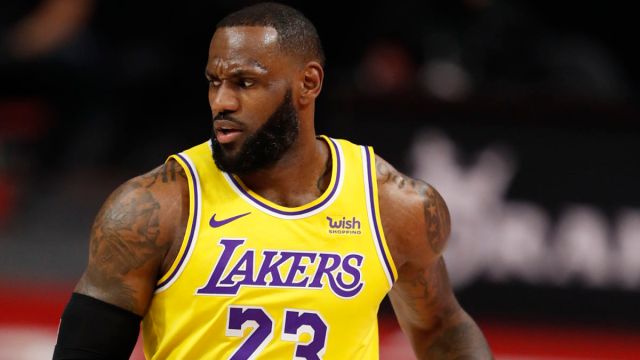