The winners of Bayern-PSG and Manchester City-Dortmund will meet in one semifinal. The winners of Chelsea-Porto and Real Madrid-Liverpool will face off in the other semifinal.

UEFA will stage the Champions League final May 29 in Istanbul. 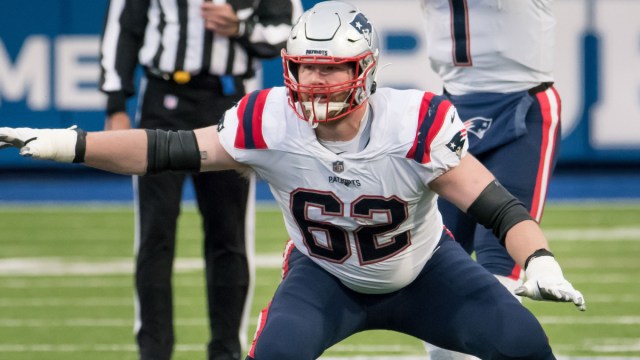 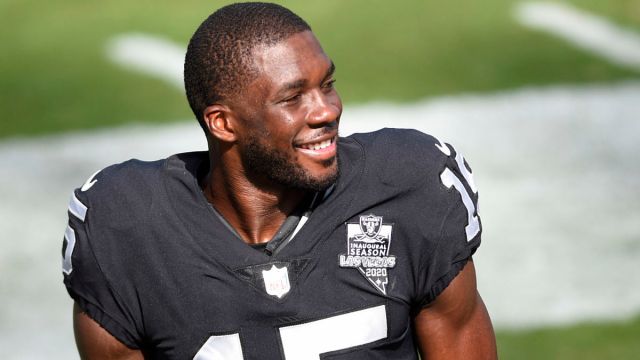