Nelson Agholor could feel the Patriots aura upon arriving in Foxboro.

Agholor was included among New England’s flurry of free-agent signings this week. Wide receiver was a major area of need for the Patriots entering the offseason, and the franchise thus far this spring has addressed the position group with the additions of Agholor and Kendrick Bourne.

The 2015 first-round pick spent Thursday at Gillette Stadium getting acclimated to his new surroundings. Agholor, as he explains to Patriots team reporter Megan O’Brien, is excited to be a member of the six-time Super Bowl champions.

“It?s a beautiful feeling,” Agholor told O’Brien, as transcribed by CBS Boston. ?I know that Coach Belichick and this staff and this organization had a plan in free agency. To be part of that means the world and I?m just excited to get to work.?

Agholor continued: “It felt real. It felt amazing. When you walk in you realize why this place is so special as soon as you walk in. I?m psyched to be here. It?s in your face. You get to see the history on the walls and the special players that have played here. Then you see all the championships, so it?s a pretty cool feeling.”

The 27-year-old did not live up to expectations in Philadelphia over five seasons with the Eagles, but he enjoyed a solid 2020 season with the Raiders, his lone campaign in Las Vegas. Agholor racked up 48 grabs for a career-high 896 receiving yards and matched his career high with eight touchdown catches on the season.

Agholor will look to build off his productive 2020 in his first season with the Patriots. Given the current state of New England’s receiving corps, he should see a fair share of targets on a game-by-game basis. 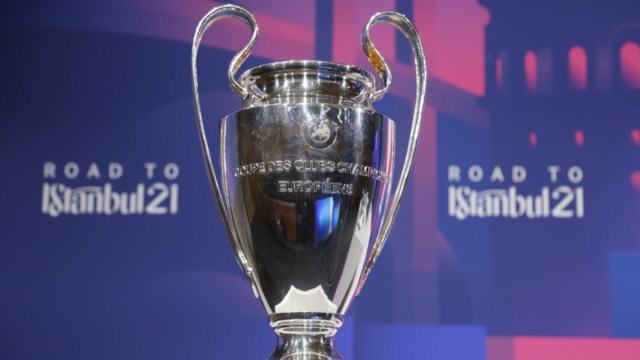 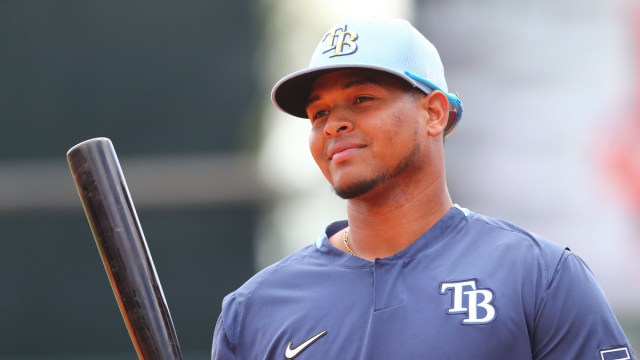