The New England Patriots have solved their tight end dilemma by throwing nearly $90 million at the position in free agency.

The Patriots locked up the top two tight ends on the open market when they reportedly reached a three-year, $37.5 million agreement with former Los Angeles Chargers pass-catcher Hunter Henry. The Patriots agreed to terms with tight end Jonnu Smith on a four-year, $50 million contract Monday.

New England’s offense will likely spend the majority of the 2021 season in two-tight end sets after snagging Smith and Henry. The Patriots were last in the NFL in 2020 with just 23 snaps run in a two-tight end formation, and they had the second-lowest production out of the position as Asiasi, Keene and Izzo combined for just 18 receptions, 254 yards and one touchdown (and 50 of those yards came on one failed and short Hail Mary completion to Izzo). New England never put three tight ends on the field at the same time last season. Now, the Patriots might lead the NFL in multi-tight end formations next season.

Henry caught 60 passes for 613 yards with four touchdowns in 2020. He’s caught 196 passes for 2,322 yards with 21 touchdowns in four seasons (he missed one with a torn ACL) with the Chargers. Both Smith and Henry have the ability to move around New England’s offensive formation, though each player should have their own primary role.

Henry spent just half of his snaps last season inline at tight end. He also aligned in the slot on 36.6 percent of snaps, out wide 11.6 percent of the time and spent some time in the backfield.

Smith, despite being the slightly more athletic option, was more of a traditional tight end with the Tennessee Titans, playing inline on 71.1 percent of snaps. He was in the slot on 18.5 percent of snaps, out wide on 7.8 percent of snaps and also spent some time in the backfield.

Smith, who has spent 76.8 percent of his career snaps inline, likely will be used as the more traditional tight end in 2021 with Henry, who’s played just 52.8 percent of his career snaps inline, deployed as more of a flex option. Both players can catch the ball and be used as effective blockers. Henry is the better receiver, however, while Smith is the better blocker and more dangerous with the ball in his hands.

The Patriots previously went heavy on two tight end formations from 2010 to 2012 with Rob Gronkowski (inline) and Aaron Hernandez (flex) and in 2016 with Gronkowski and Martellus Bennett. This is a return to form for an offense that’s willing to change up its system to match its personnel.

The Patriots skipped out on top options at wide receiver, instead pulling from second- and third-tier options like Agholor and Bourne. They splurged on Smith and Henry at tight end, however.

The Patriots’ biggest remaining offensive needs are at quarterback and center. They should add another passer to compete with Cam Newton, and center David Andrews remains on the open market as a free agent. The most logical ways to fill those needs would be to draft a quarterback of the future and sign Andrews. We’ll see what else New England has up its sleeve, however. They’ve already added Smith, Henry, Agholor, Bourne, offensive tackle Trent Brown, outside linebacker Matt Judon, defensive linemen Henry Anderson and Davon Godchaux and defensive back Jalen Mills in a spending frenzy over the last week. Don’t put anything past head coach Bill Belichick as he reshapes a roster that went 7-9 in 2020. 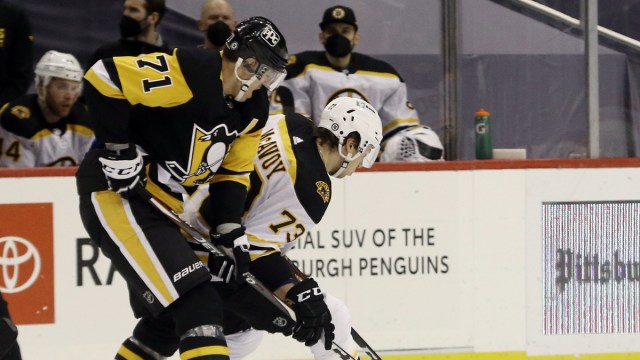 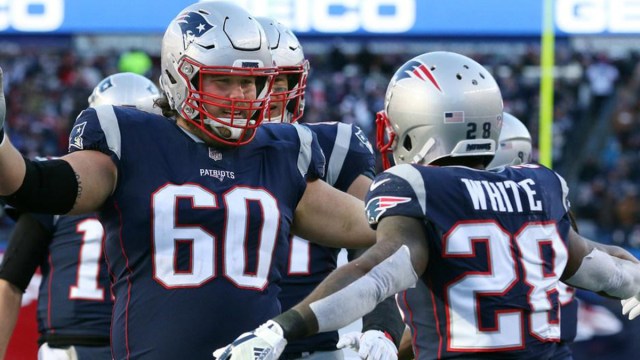