The New England Patriots raced through free agency with a shopping cart in hand early this week, tossing in pass-catchers and defenders in a “Supermarket Sweep” frenzy.

The Patriots should still have a few million dollars left in cap space, and they have the draft to fill in the rest of their needs. But here’s a look at how New England’s depth chart currently stacks up:

The Patriots should still look to add a piece here via trade, free agency or the draft. Newton needs some competition beyond Stidham and Dolegala.

The Patriots could be all set at running back with Harris, White, Michel, Taylor and Bolden if they want to be. Burkhead suffered a serious knee injury during the 2020 season and still could return.

Look for the Patriots to potentially sign another low-level free agent and see what’s available in the draft. We’ve slotted Edelman at the top, but he’s no guarantee to be available. He is working out and rehabbing as if he plans to play, according to a source.

The Patriots are loaded at tight end with Smith and Henry. Asiasi and Keene might not see the field very often in 2021.

The Patriots have one of the best and deepest offensive lines in the NFL. They could look to add more offensive tackle and guard depth through the draft.

Guy, who signed Wednesday, completes this group. They could still look to add another developmental option in the draft.

The Patriots head into draft season without an immediate need at linebacker. They also have Winovich, Uche, Jennings and Hall, all of whom could continue developing.

Things get complicated here at cornerback since Gilmore is still due a raise (or a trade). Adding Mills helps any uncertainty surrounding New England’s top cornerback. Jackson was tagged with a second-round tender. If another team signs Jackson to an offer sheet, he accepts and the Patriots decline to match, New England will receive a second-round pick in return for the young cornerback.

The Patriots should look to release one of their kickers (not Folk) to create another spot on the roster before the draft. 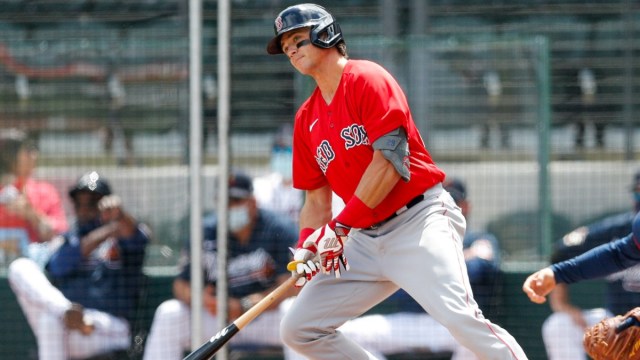 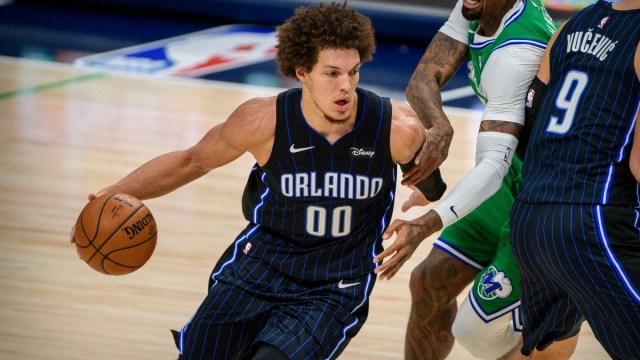 Did Timberwolves Miss Opportunity To Land Aaron Gordon This Winter?