Kyle Van Noy has returned to the team with whom he truly made a name for himself at the NFL level.

Van Noy is back with the Patriots following a one-season stint in Miami. The Dolphins, who signed Van Noy to a four-year, $51 million deal last year, released the veteran linebacker a week before the start of the 2021 league year and the two-time Super Bowl champion announced his return to New England on the very first official day of free agency.

It is reportedly a two-year deal with a base value of $12 million for Van Noy. The 29-year-old, like many other of New England’s recent additions, will carry a low base salary in 2021, when the league’s salary cap will be diminished due to revenue lost as a result of the COVID-19 pandemic.

Here are more details of Van Noy’s new contract with the Patriots, as shared Thursday morning via Twitter by ESPN’s Mike Reiss.

Not included in the details above is the fee for Devin McCourty, who might have done a little recruiting once Van Noy reached the open market. 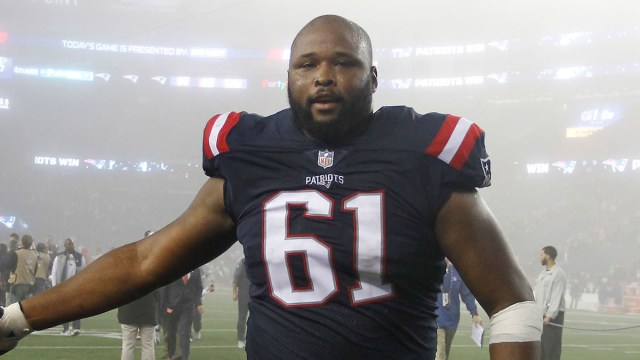 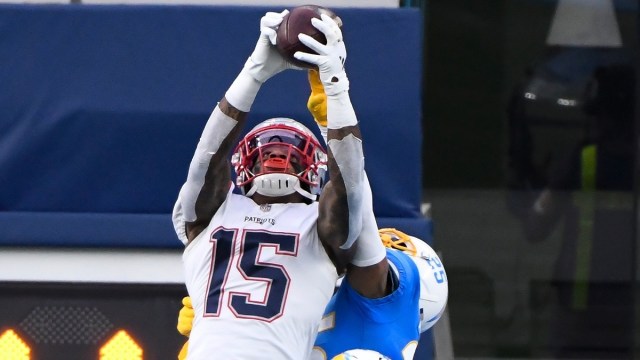