We now know the full terms of the trade that will send New England Patriots offensive tackle Marcus Cannon to the Houston Texans.

The trade, which has not been officially announced, involves two Day 3 draft swaps. According to a report from ESPN’s Mike Reiss, the Patriots will receive fourth- and sixth-round picks in the 2021 NFL Draft in exchange for Cannon, a fifth and a sixth.

Receiving this type of value for Cannon was a win for the Patriots, as the veteran O-lineman would not have been a lock to make the roster this summer. Cannon, who turns 33 in May, opted out of the 2020 season due to COVID-19 concerns and had declined in 2019.

The Patriots bolstered their tackle depth last week by swinging a trade for Trent Brown — the first of nearly a dozen additions they’ve made this offseason. 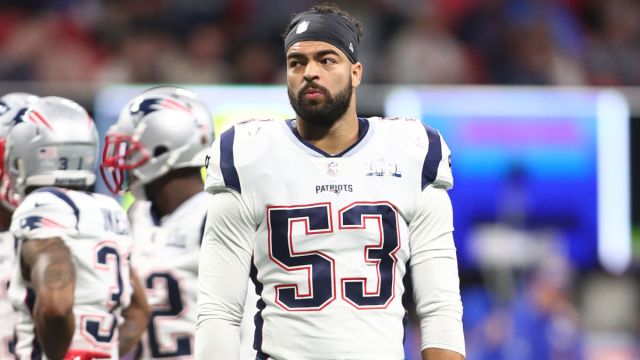 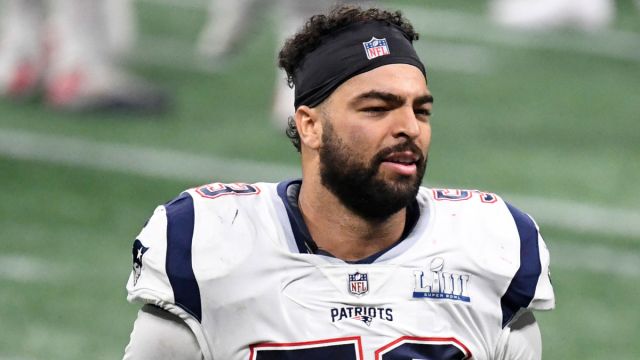