Kyle Van Noy is back for Round 2 with the New England Patriots.

The veteran linebacker announced Wednesday he is returning to the Patriots after being released by the Miami Dolphins earlier this month.

“Pats Nation, I’m back,” Van Noy said in a video posted on his Twitter account. “Let’s get it.”

Van Noy’s new Patriots contract is a two-year deal worth up to $13.2 million, according to a report from NFL Media’s Mike Garafolo.

Van Noy previously played for the Patriots from 2016 through 2019, winning two Super Bowls with the franchise and starting 45 games. A versatile defender who can play either on the edge or off the ball, the soon-to-be 30-year-old will boost a New England linebacking corps that also added Pro Bowl edge rusher Matt Judon this week and is expected to get captain Dont’a Hightower back from his COVID-19 opt-out this season.

Van Noy was the Patriots’ best pass rusher in his final year in Foxboro, tallying career highs in sacks (6 1/2) and quarterback hits (15) in 2019. He parlayed that production into a four-year, $51 million contract with the Miami Dolphins, and though he was productive for Brian Flores’ club in 2020 (six sacks, 10 QB hits, career-high 10 tackles for loss in 14 games), he was cut after one year.

In their effort to rebuild their roster after an uncharacteristically poor 7-9 season, the Patriots have brought back three familiar faces, re-acquiring offensive tackle Trent Brown (via trade), center Ted Karras (free agency) and now Van Noy. 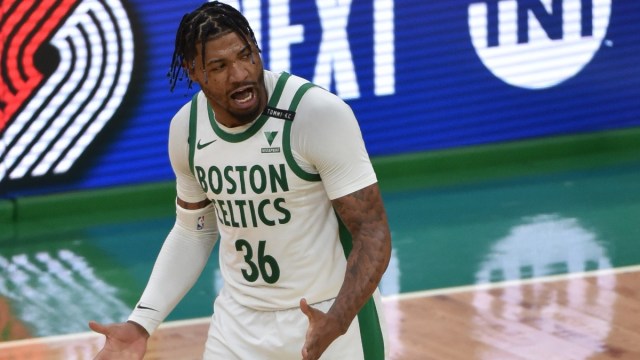 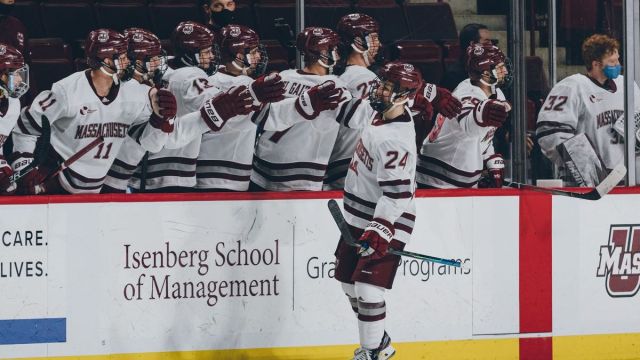