Mattias Ekholm is a true top-four defenseman who can do it all and is on a team-friendly deal with term.

No kidding the Nashville Predators are asking a lot for him.

Ekholm is the top defenseman (and perhaps the top player altogether) said to be available ahead of the NHL’s April 12 trade deadline. He’s a fit for a number of teams — including the Boston Bruins — so surely Nashville’s market for him will be robust if it elects to move him.

And according to The Athletic’s Pierre LeBrun, teams have to be offering at least three assets to even get the Predators to take their call.

“He doesn’t come cheap,” LeBrun said Tuesday on TSN’s “Insider Trading.” “According to people around the league that I’ve talked to the last couple days, it is a three-asset ask to get in on the bidding for Mattias Ekholm, which is a first-round pick, an elite prospect and a third asset, which that can take on different forms. That’s a lot, and part of that is the Nashville Predators don’t have to trade Mattias Ekholm at this deadline.

“He’s signed through next season, and really, I think also the internal debate for Nashville is is their best offer at this deadline when contending teams believe they can get Ekholm for two playoff runs? Or is it after the July expansion draft when teams who are interested in him no longer have to worry about their protection issues. So a lot to consider here for Ekholm and the Predators closing in on April 12.”

The Predators were long thought to be sellers amid their underwhelming season, but as time has gone on the Chicago Blackhawks have faded, allowing for a playoff berth to increasingly look like a possibility for the Predators. They’re under no obligation to move the 30-year-old — who has five goals and nine assists in 25 games this season — unless they’re prepared to go into a rebuild right now.

So keep your eye on Nashville’s play the next couple weeks. It could determine whom they decide to make available. 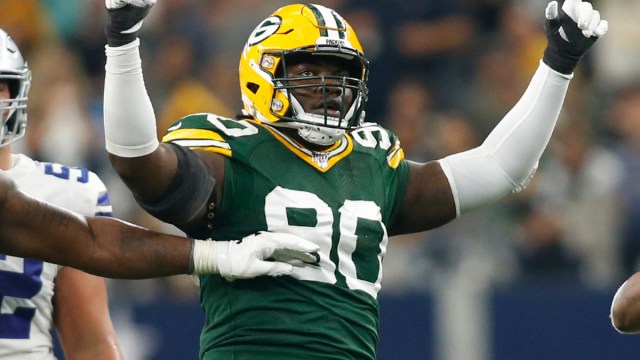 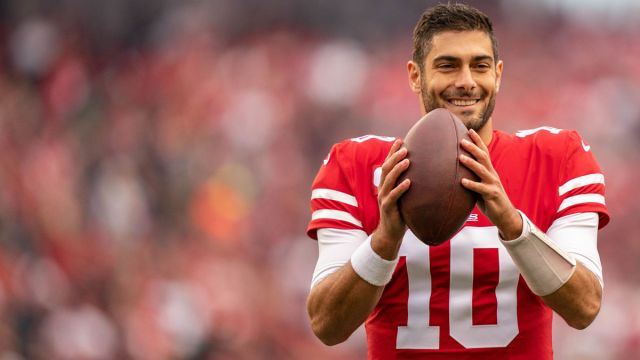