The Boston Bruins are going through it right now.

And *it* has nothing to do with poor play. They’re just facing the “there’s no such thing as too much depth” reality that many teams deal with over the course of an NHL season.

In turn perhaps Mattias Ekholm could be on Boston’s radar.

When the Bruins face the New Jersey Devils on Thursday, they’ll be without Matt Grzelcyk and Jakub Zboril due to injuries. Thus, the left side of their defense will consist of Jeremy Lauzon, Connor Clifton (a natural right shot) and John Moore.

That’s by no means a bad group, but one more injury anywhere on the blue line, and the Bruins could find themselves in a very dicey situation.

So, let’s sashay over to the Central Division, where the Nashville Predators are reeling. Since the Detroit Red Wings are so bad, Nashville only is in seventh place in the division, losing four of its last five games (including one to Detroit).

The Preds sit eight points out of a playoff spot, and this is the second season in a row they’ve been miserable at the start of the campaign.

It should come as little surprise that the idea of the Predators being sellers has come up lately. And according to The Athletic’s Pierre LeBrun, it’s possible Nashville would listen on Ekholm.

“There’s a more intriguing name when I talk to teams around the league that they hope will be on the market,” LeBrun said Tuesday on TSN’s “Insider Trading.” “And I think there’s an absolute, solid chance the Predators at least listen, is top-four defenseman Mattias Ekholm, who has been a long-standing member of that organization.”

The fit is perfect for the Bruins in a number of ways.

In terms of economics, Ekholm is on a really team-friendly deal. He is signed through next season with a $3.75 million annual cap hit. The Bruins, according to CapFriendly, have about $4.1 million in cap space, meaning they technically could fit him in without having to shed cash.

On ice, Ekholm has spent much of his time this season on a pairing with Dante Fabbro, though he’s played some with Roman Josi in the past. In other words, he is capable of playing in a true top-four role, averaging at least 23 minutes of ice time per game the last four seasons.

The 30-year-old could play with Brandon Carlo and form a true shutdown pairing, or he could go with Charlie McAvo, which would allow Ekholm to play more freely with the puck on his stick.

An idea of what the Bruins’ defensive pairings could look like if Ekholm was added:

At that point, the question becomes how much would the Bruins be disrupting their plan of letting the younger players play. Zboril and Jeremy Lauzon haven’t played themselves out of the lineup, nor has Kevan Miller. If the Bruins ever are at full strength at the blue line, one of those guys presumably is out of the lineup, and you could have others playing on their off side. Is that too much shuffling? Maybe.

Ekholm is an all-situations player, though, and he would provide some more flexibility on special teams. He’s posted at least 33 points in three of his last four seasons, so he could add a bit more offense to the back end, as well.

Ultimately, there are two things though that would make acquiring him unappealing: Cost and roster disruption.

A player of Ekholm’s caliber on a cheap deal with term might require a healthy package going to Nashville in return — to the point that the cost would be prohibitive for the Bruins.

Boston, you could argue, might be in “if it isn’t broken don’t fix it” mode — if things have worked well so far on defense, why swing a trade if it isn’t totally necessary? After all, Urho Vaakanainen hasn’t even played in a game yet this season, nor has Steven Kampfer. Depth options remain for the Bruins.

But, again, there’s no such thing as too much depth, and that’s what all of this comes down to. Depending on the ask, the Bruins potentially could be well-advised to at least think about Ekholm. 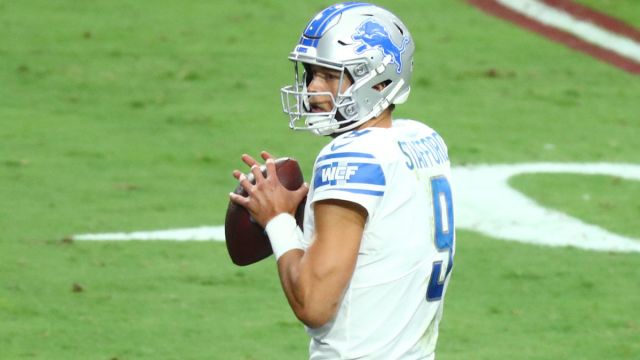 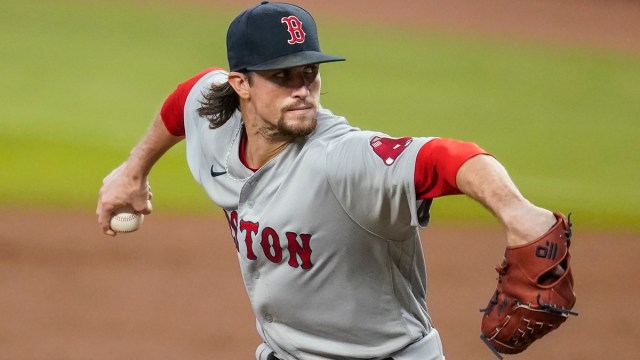