Tom Wilson is paying the price for his hit on Brandon Carlo.

The NHL Department of Player Safety has suspended the Washington Capitals right wing for seven games for boarding the Boston Bruins blueliner during the first period of Friday night’s game at TD Garden.

The department cited the significance of the hit and Wilson’s “substantial disciplinary record” as reason for the lengthy punishment.

As noted in the Player Safety analysis, Carlo was attempting to locate the puck along the glass when Wilson approached from outside his field of vision and delivered the hit. Wilson made “direct contact with Carlo’s head, driving him violently into the glass and causing an injury.”

“On this play, the combination of Carlo’s battle with (Jakub) Vrana, his head being low as he looks for the puck and Wilson’s angle of approach, combined to leave Carlo in a position where he is defenseless,” the department said. “Through no fault of his own, he is in a position where he is unable to brace for contact, anticipate the hit or protect himself in any way from Wilson, who is approaching from outside his field of vision.”

Player Safety did agree with the Capitals on one point: Wilson was allowed to deliver a hit on Carlo “that does not result in supplemental discipline” at the specific point in the play.

And while the department acknowledged that NHL players commonly deliver legal hits on “unsuspecting or vulnerable opponents,” it cites “the totality of the circumstances” that led to Wilson’s punishment.

Wilson will forfeit $311,781.61 under the collective bargaining agreement and based on his annual average salary, per The Washington Post’s Samantha Pell.

Carlo was hospitalized as a result of the hit. He was released Saturday morning. 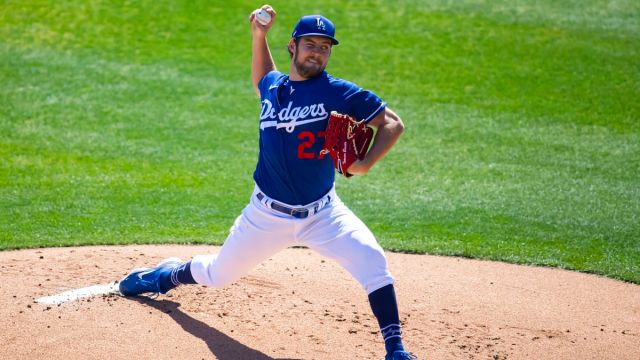