Trent Brown is headed back to New England.

The Patriots are expected to re-acquire the mammoth offensive tackle in a trade with the Las Vegas Raiders, according to a report Tuesday from NFL Media’s Ian Rapoport.

New England and Las Vegas will exchange 2022 draft picks, per Rapoport’s report. The Boston Globe’s Jim McBride reported the Patriots are sending a fifth-rounder to the Raiders for Brown and a seventh-rounder.

The trade cannot be finalized until the NFL league year opens March 17.

As part of the deal, Brown agreed to a new one-year, $11 million contract, per Rapoport. He had been set to carry a $14 million salary cap hit for Las Vegas.

Brown won a Super Bowl with the Patriots in 2018, starting all 16 games at left tackle in his lone season in Foxboro. His play as Tom Brady’s blindside protector earned him a four-year, $66 million contract with the Raiders in 2019 that made him the highest-paid tackle in NFL history.

The 27-year-old played right tackle for Las Vegas, earning a Pro Bowl nod after allowing just one sack in 11 games in 2019. Injuries and a prolonged stint on the reserve/COVID-19 list limited him to five games in 2020.

It’s unclear how Brown will fit back into New England’s offensive line.

2018 first-round draft pick Isaiah Wynn has been the Patriots’ primary left tackle since Brown’s departure, but he’s spent time on injured reserve in each of his three pro seasons. 2020 sixth-rounder Mike Onwenu impressed at right tackle as a rookie but could shift to left guard if the Patriots lose Joe Thuney in free agency.

?That?s something we?ll take a long, hard look at this year,? Belichick said in December. ?This year, putting him at tackle was kind of our way to try to get our best players on the field with Isaiah and so forth. … I think he?s shown, maybe a little bit surprisingly to us and him, his ability to play tackle. That?s something he really hasn?t done, so that?s a great credit to him, and it certainly increases his value to our team. We?ll have to take a look at what?s best for him, what?s best for the team.

?And honestly, the improvements he?s made at tackle, there?s probably a discussion as to how much difference is there between guard and tackle and his play and so forth.”

Wynn, who is six inches shorter and 70 pounds lighter than the 6-foot-8, 380-pound Brown, is another candidate to bump inside. He played both guard and tackle in college at Georgia and started one game at guard in 2020.

The Patriots also are expected to get right tackle Marcus Cannon back from his COVID-19 opt-out, but given his age (33 in May) and contract status ($9.6 million cap hit) he won’t be a lock to make the roster. New England can save $7.06 million against the cap by releasing Cannon.

Brown, whom the Patriots initially acquired from the San Francisco 49ers in a 2018 draft-day trade, raved about his time in New England both before and after his departure.

?Well, of course, I knew you got a chance to win here,? he said during the 2018 playoffs. ?But another thing that popped into my mind was all the bullcrap that people say about this place. I?ve always been a man that forms my own opinions, and when I got here, I quickly found out that it?s nothing like anybody says. 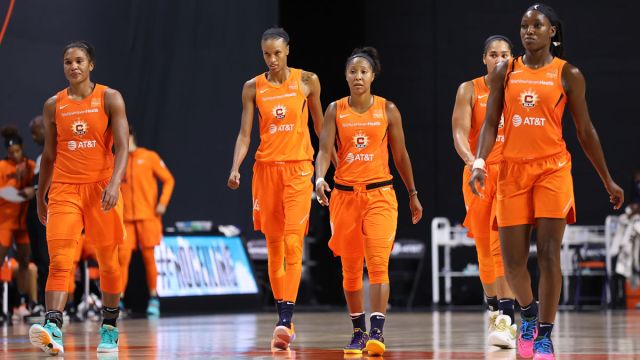 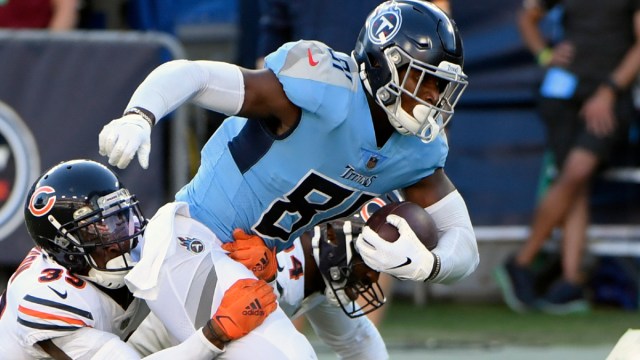