Rumors have linked a number of players in potential trades to Boston. We’ll examine a few possible Bruins trade targets and offer a verdict on whether the team should make the move. Next up: Arizona Coyotes winger Conor Garland.

For a while, the cap-crunched and underachieving Coyotes looked like sure sellers.

But a recent surge has them in playoff position, and there’s a real shot they end up buying (even if that isn’t the smartest long-term play.

However, if they decide to sell off some pieces, Garland is without question their most-enticing trade asset and could represent a fit for the Bruins.

Player: Conor Garland
Position: Right Wing
2020-21 stats: 10 goals, 20 assists
Contract status: Pending arb-rights RFA, $775,000 cap hit
Has he already been linked to the Bruins?: Kind of — When it was said the Coyotes might make him available, he was linked to the Bruins because he’s from Scituate, Mass., and plays right wing. No serious rumors, however.

Pros
To be blunt, he checks a lot of boxes.

Garland really has blossomed this season and last, showing some tantalizing goal-scoring ability. Not only can he find twine, but he’s also doing it as a right-shot winger, a side where the Bruins have far less depth.

It also helps from a long-term perspective that he just turned 25 and is under team control. Garland positioning himself for a nice payday this offseason, and can go to arbitration if he doesn’t like what he’s offered.

Cons
The two things are cost and sample size.

Young, talented players that are restricted free agents and currently on cheap deals are sure to cost a lot in trade packages. How prohibitive the cost ends up being, especially since the Coyotes are playing better, is unclear.

The other part of it is he’s just in his third season. It’s not totally uncommon for players to get off to hot starts, only to flame out, but there really isn’t any sign of that so far, so this basically is just nit-picking.

Verdict
Unless the cost is just absurd, we say yes. He makes a lot of sense for the Bruins, and if acquired could provide the top/middle-six scoring from the wing Boston so desperately needs. 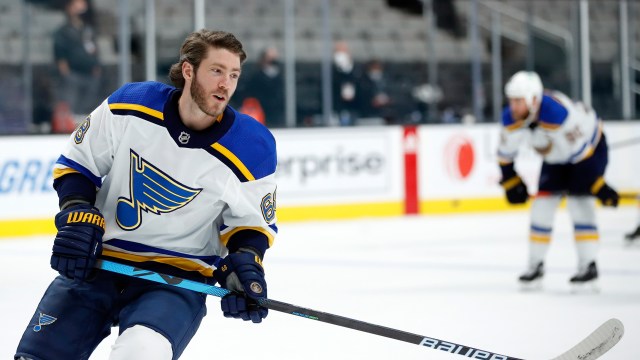 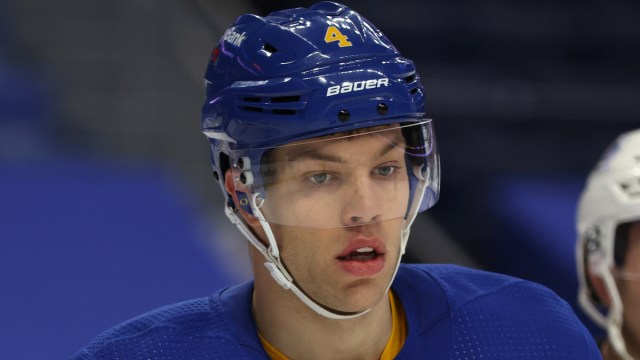