Matt Barnes is becoming a really solid closer for the Boston Red Sox, and that’s a reality that predates the current season.

Though the Red Sox haven’t technically named a closer, Barnes’ ninth-inning workload points to him being, if nothing else, the de-facto closer.

Barnes has three saves so far this season, and 12 when you go back to late August of last season when he took over the role following the Brandon Workman trade.

That’s a pretty good total compared to the rest of the big leagues.

The starting pitching has been good for the Red Sox this season, which has helped ease the burden on the bullpen. 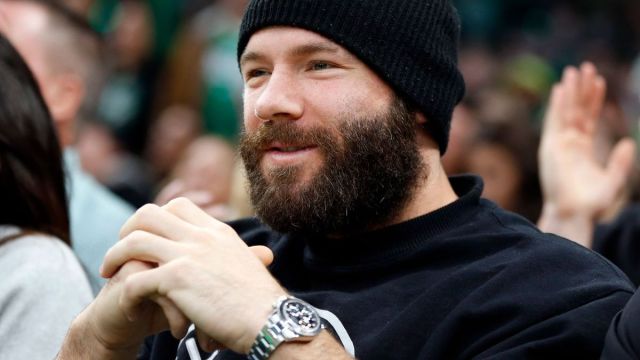 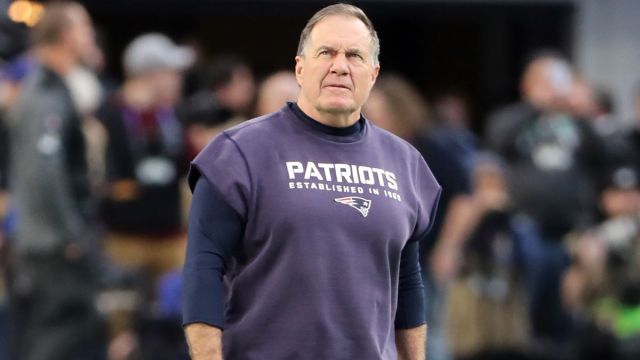