Tuukka Rask appears to be making steady progress as he works his way back from injury.

The Boston Bruins netminder has been out with an upper-body injury since March 7. He attempted to return March 25 but reaggravated it in the first period of the B’s loss to the New York Islanders.

Head coach Bruce Cassidy confirmed Rask skated Sunday and will skate again Monday. Cassidy said Rask is “getting better” and hopes to get his top goaltender back soon.

“I’ve always said, once you’re in full practice and you have no setbacks, that’s a good thing,” Cassidy told reporters during his postgame video press conference. “Tomorrow is a scheduled day off for the players. As I said, he’ll go on, any injured guys will go on, and we’ll see if he’s ready for Tuesday.”

That said, Cassidy is not ready to offer an official timeline for Rask’s return to game action.

“He’s obviously getting closer, but I can’t tell you if it’s going to be Tuesday, Thursday, Friday (or) Sunday. That’ll be up to the medical team to let me know and Tuukka. And when he’s ready, he’ll go back in there. The guy’s played well for us, our No. 1 goalie. So, we’d like him back as healthy. What we don’t want is what happened last time — that he came back in (and) reinjured himself. You’re starting from square one, so we have to guard against that.”

Hopefully, it will not be long before Rask officially is back between the pipes for Boston. 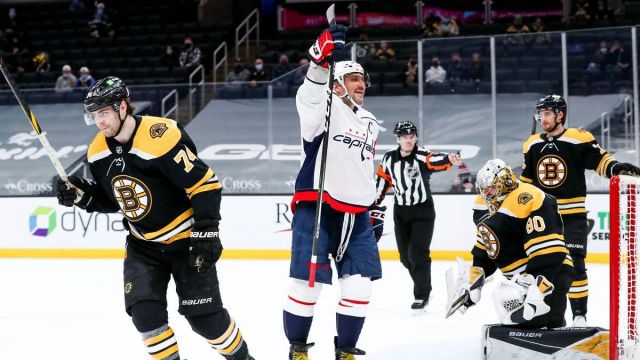 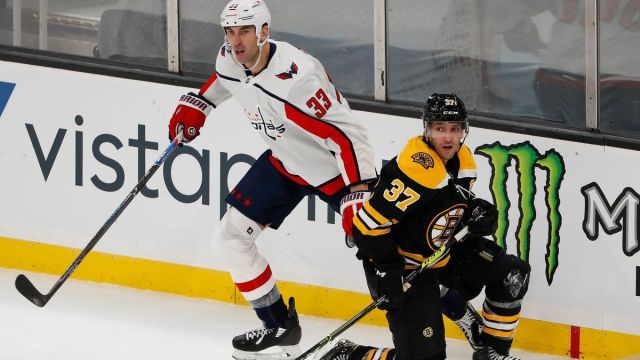