Brad Marchand did it again.

The Boston Bruins winger scored goal No. 24 of the season with a first-period backhand against the Buffalo Sabres. It gave the Bruins an early 1-0 lead.

Mike Reilly and David Pastrnak were credited with the assists after a strong offensive zone chance.

Marchand now has 55 points on the season with 31 assists to go along with it.

Marchand’s goal was the lone of the opening period as the Bruins held a 1-0 edge entering the first intermission. 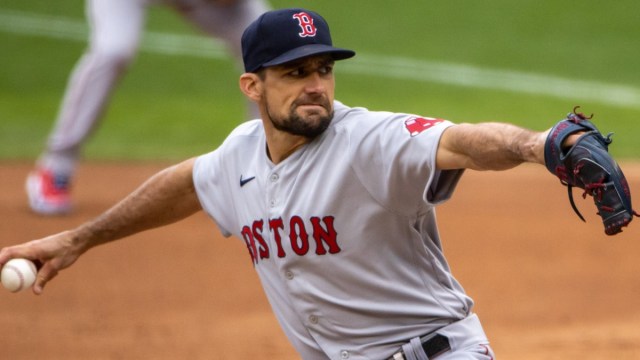 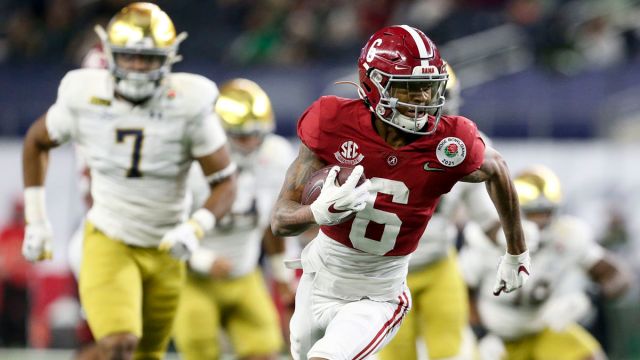