The Boston Bruins continued their 2021 Stanley Cup Playoffs with a 3-2 double-overtime win against the Washington Capitals on Wednesday night.

Here are some takeaways, thoughts and analysis from Game 3.

— The power play still needs to be better.

The Bruins had five power play opportunities and capitalized just once. Boston certainly got its shots off Wednesday night, but it also had a 5-on-3 for 55 seconds and couldn’t take advantage.

One of our takeaways from Game 2 was that Marchand needed to play more responsibly. Well, he took an unsportsmanlike penalty seven minutes into the second period and it ended up hurting the Bruins as the Capitals went up 1-0 on an Alex Ovechkin goal.

Marchand, much like Game 2, did have a goal in Game 3, but he needs to stop taking himself off the ice and letting Washington get under his skin.

Hall had a greasy goal in Game 2 and accounted for one of the best-looking goals you’ve seen throughout this year’s Stanley Cup Playoffs.

— There were a lot of hits in the game.

The game was physical, and things did get chippy at times. But you probably didn’t realize the Bruins and Capitals registered 117 (!) combined hits.

The top-line winger did take a scary spill into the boards on a scoring chance in the double-overtime period. He also registered nine shots on goal, but his usual offensive presence just isn’t there. It would be nice to see him find the back of the net or have a breakout game before this series ends. 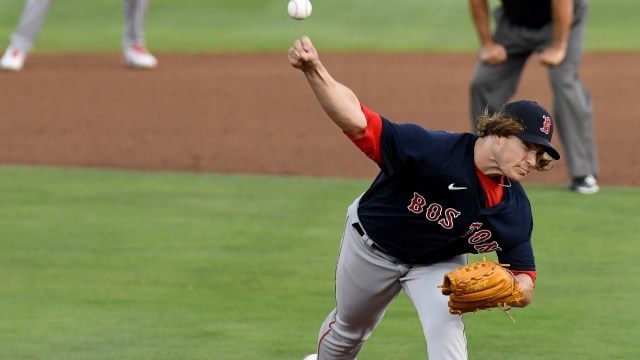 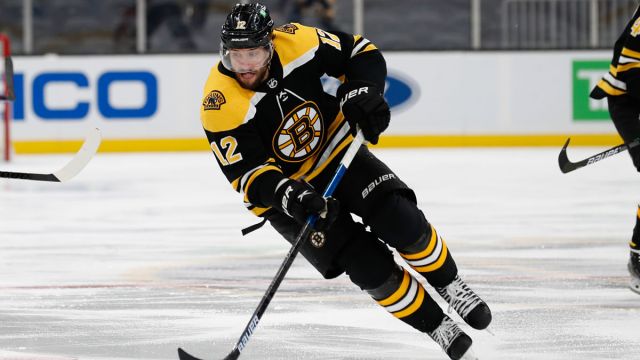