Isaiah Thomas’ advice to the Boston Celtics ahead of their first-round NBA playoff series against the Brooklyn Nets is simple, but chances are it won’t do the trick.

The NBA legend offered his take on how the Celtics might try to slow down the Nets’ offense Wednesday morning on NBA TV. Unfortunately for Boston optimists, Thomas’ insight contained no tactical advice, other than to play hard. Instead he detailed the scale of the challenge that awaits the Celtics in their first-round NBA playoff series against the Nets.

“Offensively they’re so skilled one-on-one that it’s almost impossible,” Thomas said. “Then you add to the fact Kyrie Irving is probably having his best offensive year ever, in the 50-40-90 club, which we don’t talk about. We’ve talked about a lot of other things about Kyrie Irving, but what he just did this season from an offensive standpoint is just as historical as what (Washington Wizards superstar Russell) Westbrook put up.

“So when you look at what Kyrie has done, and then you add that to Harden, to Durant, to all them coming back offensively, from a coaching standpoint … it’s one of the best offensive perimeter units that we’ve ever seen in the NBA in terms of having that type of firepower out on the perimeter and being able to play that efficiently. So it’s going to be an extreme challenge, and Brooklyn will probably be heavily favored. They should be, but Boston will come to play.”

Thomas’ praise of the Nets echoed that of Celtics coach Brad Stevens, who described Brooklyn on Tuesday night as the best collection of talent the NBA has seen since 2013.

The Celtics-Nets series will begin Saturday. If the Celtics don’t play as hard as Thomas advises, the Nets might turn them into “first-round fodder,” as one NBA expert predicts. 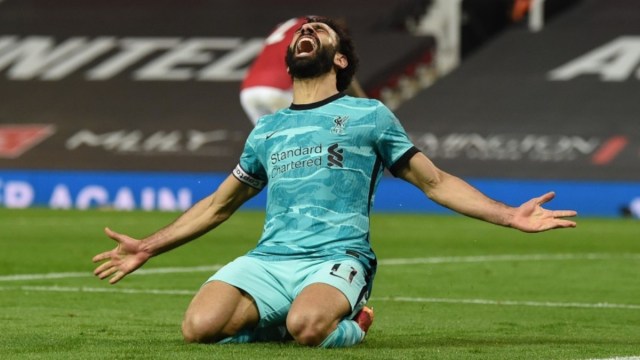 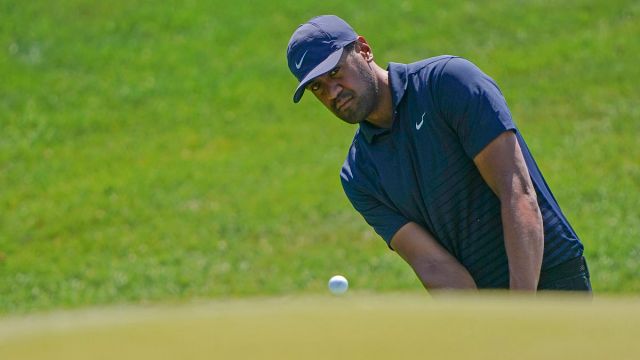