Rodgers and Green Bay reportedly have been feuding behind the scenes, with rumors first surfacing in January before spiking shortly before the 2021 NFL Draft. The team has tried to quell those rumors on multiple occasions to no avail.

And if they are not careful, the Packers could be at risk of losing more than just Rodgers should the star quarterback leave Green Bay.

Davante Adams essentially confirmed the rift between Rodgers and the Packers on Monday during an appearance on FOX Sports Radio. The wideout admittedly discussed the issue with Rodgers, and it does not sound like he is too pleased with what he has heard.

In fact, Adams potentially would consider his own departure should the quarterback take his talents elsewhere.

“That’s my guy,” Adams told the hosts, as transcribed by ESPN. “That’s the only guy that I’ve had — other than that 2017 season when he got hurt. That’s the only guy that I’ve played with. We’ve built up a special connection over the years that has put us both in really good positions in our career. Not that he needed me to come along for it, because he was already in that spot, but we’ve established a lot together.

“So, it would change a lot. Doesn’t mean potentially I’d be gone, but I’d definitely have to do some extra thinking if my guy wasn’t here.”

Adams, who is in the final year of his contract with the Packers, would not reveal specifics about his conversations with Rodgers. But he did share some insight into the signal-caller’s frustration with the team.

And some tidbits he offered up were especially juicy.

“We all know this is a pretty intense business, there’s a lot that happens, a lot that goes on here,” Adams said. “Just like any other job, you want to be happy, and once you’ve gained that respect, you want to be treated with that type of respect. There’s certain things that I can’t speak on specifics, but there are certain things that he wants, and maybe the club wasn’t so excited about living up to right away.

“And that can affect a guy who’s done so much for an organization. He’s put his body and really laid his life on the line out there for that team, for his teammates. So I’ve been behind him 100% throughout the whole thing. Obviously, I’m praying everything works out and we get him back and we can continue to go out there and continue to do stuff like we did (last season) because it’s a lot of fun doing that.” 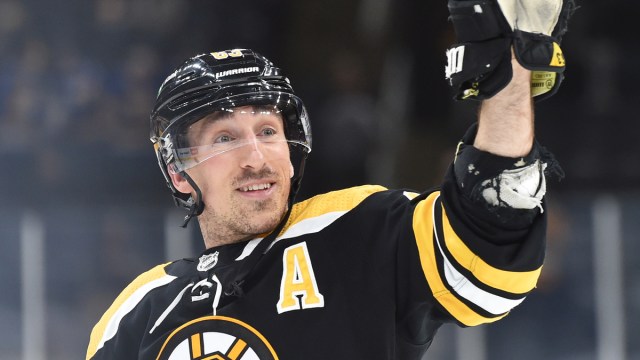 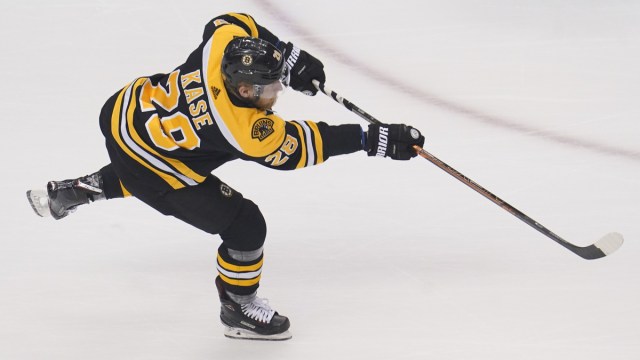