Why Aaron Rodgers Reportedly Is Frustrated With Packers - NESN.com Skip to content

Green Bay’s franchise quarterback sounded alarmingly non-committal after his team lost to Tom Brady and the Tampa Bay Buccaneers in Sunday’s NFC Championship Game. Consequently, speculation of Rodgers potentially wanting to move on from the Packers, who took signal-caller Jordan Love in the first round of the 2020 NFL Draft, is at an all-time high.

However, according to Pro Football Talk’s Mike Florio, there is one thing that could make all of this go away: a new contract.

Check out this excerpt from Florio’s column published Monday night:

Packers quarterback Aaron Rodgers was sending a message to the team with his post-game comments after Sunday?s loss to the Buccaneers in the NFC Championship. The message likely had multiple tentacles.

Here?s one. Per a league source, Rodgers wants a new contract.

(If you think this sounds a lot like the drama that surrounded Tom Brady and the New England Patriots after the drafting of Jimmy Garoppolo, you’re not alone.)

Rodgers, 37, has three years left on his current contract, which carries an average annual salary of $33.5 million. Over the next three seasons, Rodgers is due to make $22.35 million, $25.5 million and $25.5 million. The likely 2020 NFL MVP ranks fifth among quarterbacks in average new-money value, per Florio.

As for potential destinations should Rodgers force a trade from the Packers, expect the Patriots to be among the teams most often floated in offseason rumors. 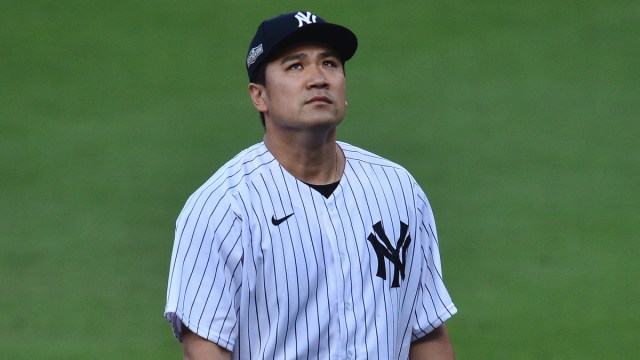 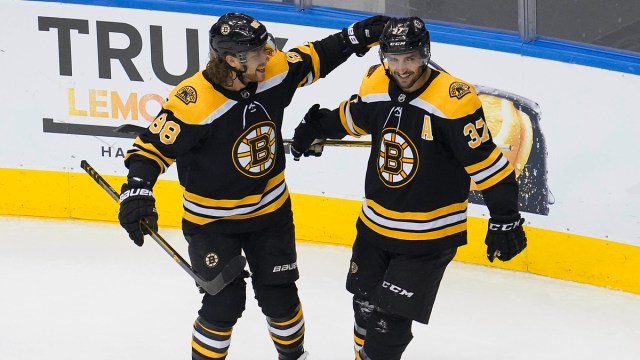