David Krejci has turned on the jets of late.

Krejci has been rolling since the NHL trade deadline and continued to dominate offensively as the Boston Bruins took down the Buffalo Sabres on Saturday afternoon.

The veteran Bruins center was unable to find the back of the net himself but did have three assists in the win. Krejci has been a point machine over his last eight games recording 11 in that span, including five goals and six assists.

For more on his recent offensive outburst, check out the video above from “Bruins Postgame Final,” presented by Rodenhiser Home Services. 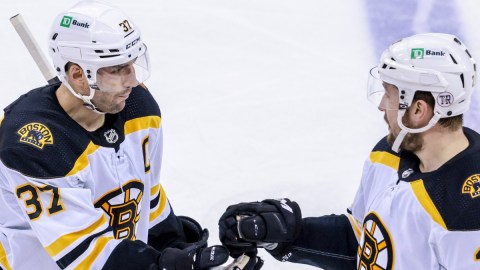 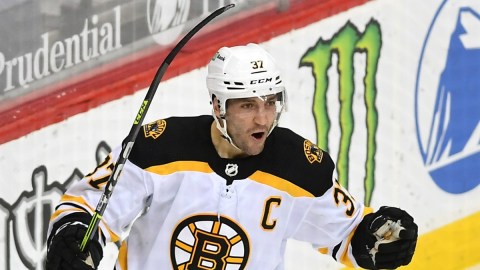 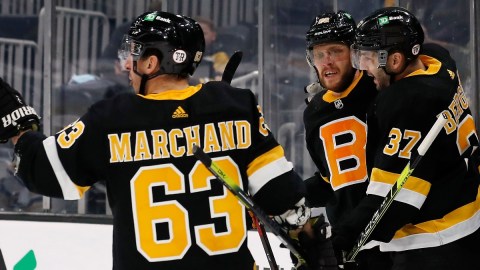