Yahoo! Sports’ Charles Robinson reported how Rodgers’ rift with the organization will continue as long as Packers general manager Brian Gutekunst remains in charge. As Robinson reported, Rodgers ultimately could refuse to show up for offseason activities, hold out of training camp and even consider retirement.

NBC Sports analyst Mike Tirico provided a little more insight after having an off-camera conversation with Rodgers at Saturday’s 147th running of the Kentucky Derby.

“He didn’t want to talk on camera,” Tirico said, per NFL Network’s Ian Rapoport. “I can tell ya, I characterize Aaron as disappointed that news has come out of this rift with the Packers. He expressed a couple of times how much he loves Green Bay, loves the fans, loves the franchise. There is a chasm between management and the reigning NFL MVP. We’re just not sure how this is going to play out.

“Watch closely over the next couple of weeks to see what we hear from the Packers’ side and when Aaron does speak.”

The Packers quarterback, as you may have heard, has been the subject of trade rumors since Thursday. He reportedly told the organization he did not want to return to Green Bay and even had been involved in trade rumors with the San Francisco 49ers (prior to the selection of first-round QB Trey Lance) and the Denver Broncos.

Rodgers reportedly would like to take his talents to the West Coast as had named the Las Vegas Raiders, Broncos and 49ers among his most desired landing spots. 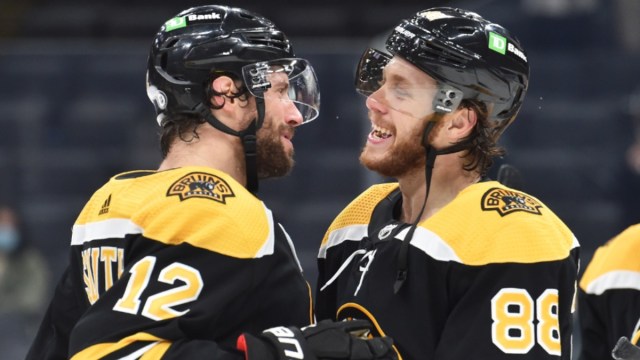 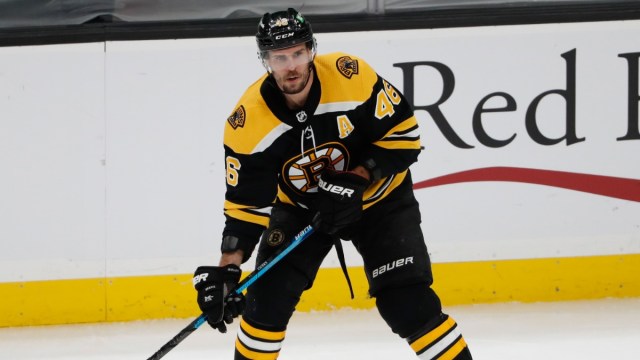