Jaylen Brown’s season came to an untimely end Monday, but at least one teammate has stuck by his side.

The Boston Celtics guard will miss the rest of the season after deciding to undergo surgery to repair a torn scapholunate ligament in his left wrist. Brown apparently sought advice from Jayson Tatum before making his final decision, too.

After the C’s loss to the Miami Heat on Tuesday, Tatum said he and Brown spoke as he was weighing his options. Tatum expressed his support for Brown getting surgery.

“From the beginning, I told him I’m always supporting people doing what’s best for them and taking care of himself and his body first and we’ll go from there,” Tatum told reporters, via NBC Sports Boston. “… Obviously, we need him and we’d love to have him, but we know that health comes first. And I told him I was in support of that, him getting surgery, and getting it taken care of right away.”

Brown was amid the most successful year of his NBA career, so it’s easy to understand the hesitation behind his decision. Luckily, he has a friend like Tatum to remind him of the bigger picture.

For now, the Celtics will have to forge ahead without one of their most impactful players. But ultimately, it’s for the best. 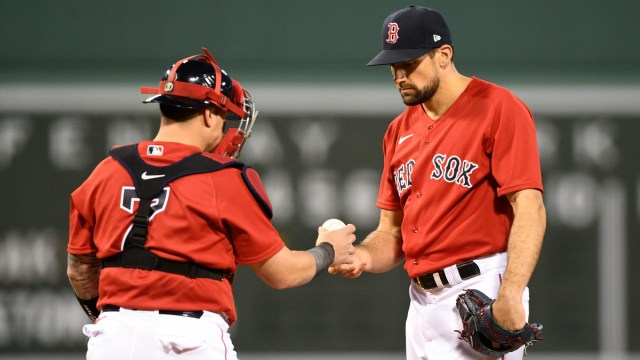 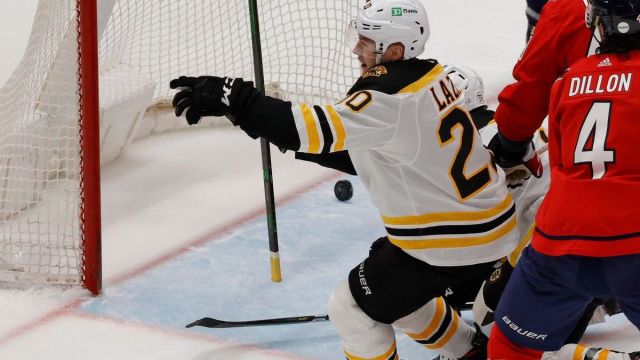