The Boston Red Sox on Wednesday made a string of roster moves ahead of their game against the Atlanta Braves to make room for Yacksel Rios on the roster.

Boston activated the 27-year-old reliever it acquired in a trade Monday, optioning Michael Chavis back down to Triple-A Worcester. Additionally, the Red Sox will outright reliever Brandon Brennan to the WooSox after he clears waivers, per the team’s announcement.

“We optioned Michael, and we added Yacksel Rios to the roster. So we got another arm,” Red Sox manager Alex Cora said over Zoom.

“He has a good fastball. His fastball got better through the winter, he made some adjustments in spring training with the Rays. He went to Seattle. He gave up some runs and all that but we believe that if we can use that fastball in certain spots, he should be OK. And the velocity is up, it just gives us another strong arm to our bullpen and that’s always good. So, we’ll see, we’ll see where it takes us.”

The righty was acquired for cash considerations from the Mariners, and was a 12th-round pick by the Philadelphia Phillies in the 2011 MLB Draft. He was designated for assignment by Seattle after three outings this season in which he allowed three earned runs on five hits with two strikeouts. He owns a career ERA of 6.47 in 71 1/3 innings pitched.

“I know him but I don’t know him that well,” Cora said. “But is a guy that from afar, he always intrigued me. We tried to actually add him to the roster in ’17.”

Rios joins a bullpen that?s performed well, but has been exasperated of late to alleviate Boston?s struggling starting rotation.

Hopefully things are shaping up though. Boston takes on Atlanta to try and win the two-game series Wednesday at 7:20 p.m. ET on NESN. 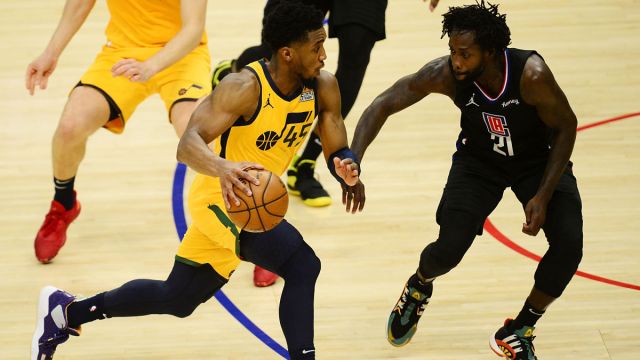 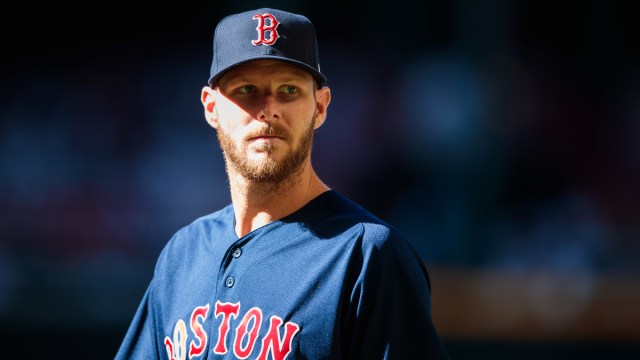