Alex Cora knows expectations will have to be tempered a bit when it comes to Chris Sale, but the Red Sox manager still couldn’t help but smile when asked what he saw from the left-hander during Friday’s throwing session.

Sale, who continues to rehab after undergoing Tommy John surgery in March 2020, took the mound at Fenway Park before Boston’s series opener against the Toronto Blue Jays. There were a number of teammates and coaches looking on in support, and Cora offered a very positive review upon conclusion.

“We need to try not to get too exited. It was that good,” Cora said on a pregame video conference, per the team. “The energy, the quality of the pitches, the tempo. He looked really good, really good. He said that that’s the best he’s felt throughout the process.

There has been a number of updates regarding Sale this week ever since he returned to be around the team for its homestand. Prior to Friday perhaps the biggest development was Tuesday’s bullpen session, his first since undergoing surgery, where Sale threw 25 pitches.

The 32-year-old after Tuesday’s session opened up about rehab while sharing what he expects of himself upon his return.

Trying not to get too excited, as Cora mentioned, certainly could grow challenging for Red Sox fans over the next few weeks. 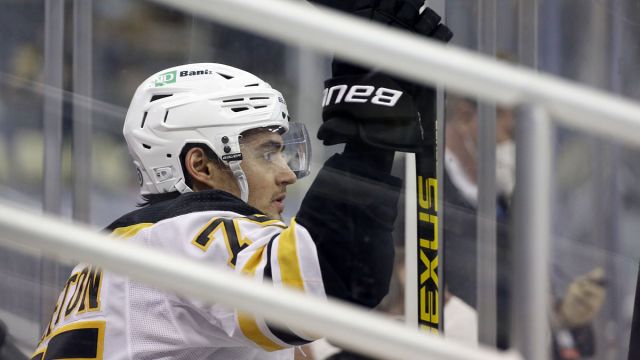 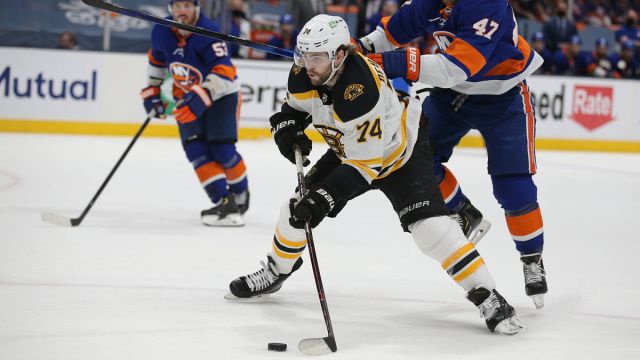