Corey Perry probably would have a bigger bone to pick with the officials had the Montreal Canadiens lost to the Vegas Golden Knights in Game 3 of their Stanley Cup playoffs series.

Perry was hit in the face with a high-stick that left him bloodied. It wasn’t called, though, despite the blood on Perry’s face.

It was pretty egregious, especially for a playoff hockey game.

Regardless, Perry left the ice and went down the tunnel to receive treatment before Josh Anderson beat Marc-Andre Fleury to give the Habs a 3-2 win and a 2-1 lead in the series against the favored Golden Knights.

Every series has a turning point, maybe this one will be it for Montreal. 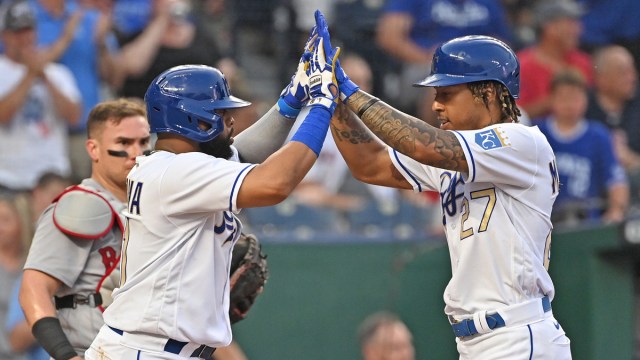 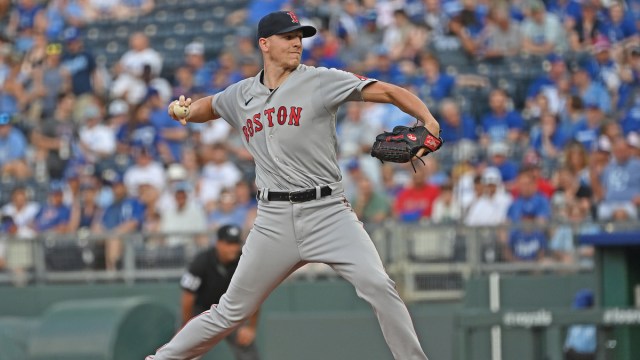