It appears the Bruins have dodged a bullet, as Craig Smith is expected to return to the lineup Thursday night when Boston faces the New York Islanders in Game 3 of their Stanley Cup playoff series at Nassau Coliseum.

Smith, who suffered a lower-body injury in Game 1 on Saturday, missed Game 2 on Monday, but Bruins head coach Bruce Cassidy said Thursday before morning skate he expects the veteran forward to assume his usual spot alongside David Krejci and Taylor Hall on Boston’s second line for Game 3.

“We anticipate he’ll play,” Cassidy told reporters. “So there shouldn’t be any changes other than him going in and (Karson) Kuhlman coming out. Jake (DeBrusk) will drop down to his (third) line with (Nick) Ritchie and (Charlie) Coyle. And we’ll start that way and see how it goes for us. But that’s what we’re looking at right now.”

DeBrusk moved up to the second line for Game 2 and played fairly well, but Smith’s return obviously is a huge boost that lengthens Boston’s lineup. That Smith’s absence lasted only one game is a positive development for the Bruins.

Kevan Miller, meanwhile, has been sidelined since being knocked out of Game 4 of the Bruins’ first-round series against the Washington Capitals on a high hit by Dmitry Orlov. Miller did not travel with the team, according to Cassidy, meaning the defenseman is unlikely to suit up for Games 3 and 4 against the Islanders.

“He’s easing his way back in, so he’s made some progress,” Cassidy said, “but obviously not to the point where he’s with the team.”

The Bruins, who jumped out to a 1-0 series lead with a 5-2 victory in Game 1, are looking to bounce back after dropping Game 2 in overtime at TD Garden.

Puck drop for Game 3 on Thursday night is scheduled for 7:30 p.m. ET, and you can catch a full hour of pregame coverage on NESN beginning at 6:30 p.m. 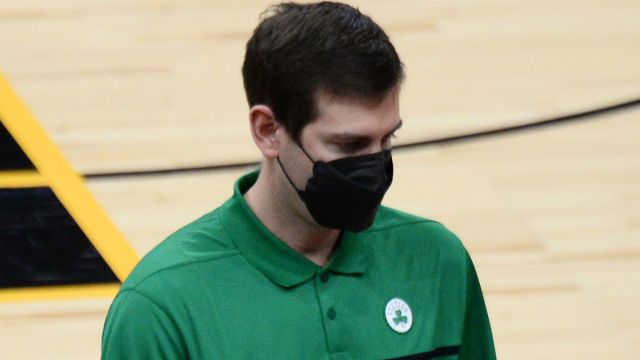 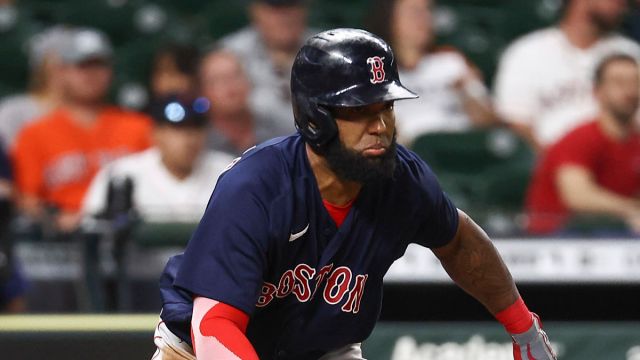