Bruins defenseman Kevan Miller on Friday confirmed he “most likely” would have played in Game 7 against the Islanders at TD Garden if Boston defeated New York in Game 6 at Nassau Coliseum to extend the teams’ second-round Stanley Cup playoff series.

Miller suffered a concussion in Game 4 of the Bruins’ first-round series against the Capitals on a high hit from Washington defenseman Dmitry Orlov and missed Boston’s next seven playoff games.

“I most likely would have been good to go for Game 7,” Miller said Friday during a video conference.

Miller skated Tuesday, went through testing Wednesday and was cleared for contact Thursday, lining him up to play Friday in a winner-take-all showdown in Boston. The Islanders spoiled Miller’s return by eliminating the Bruins on Wednesday night with a 6-2 win in Game 6 on Long Island.

“It doesn’t get any easier, that’s for sure,” Miller said of missing time due to injury. “It’s a tough pill to swallow. You want to get out there — been down that road, unfortunately. But I was super close to being back. I most likely would have played in Game 7. And that just makes it even worse, to be honest with you.”

Miller, who has spent his entire seven-year NHL career with the Bruins, signed a one-year contract with Boston before this season. He’s now set to become a free agent at age 33 and is unsure what the future holds while once again looking to bounce back from injuries.

“It weighs on you. It’s not easy,” Miller said. “You want to be out there with the guys and helping and helping them win, and I think I could’ve helped. Just get one more game. That’s the way it goes sometimes. That’s hockey. That’s life. And you just turn the page.”

We’ll see what the next chapter holds for Miller. 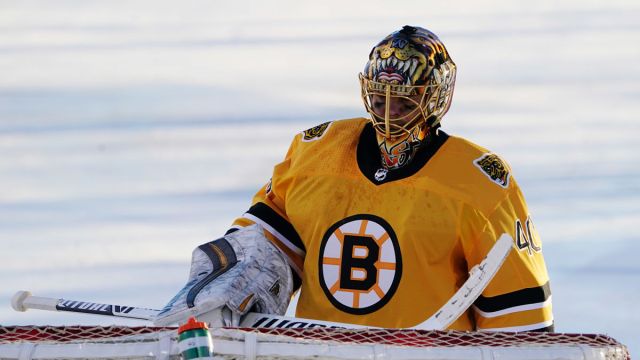 Tuukka Rask Still Only Wants To Play For Bruins: ‘This Is Our Home’ 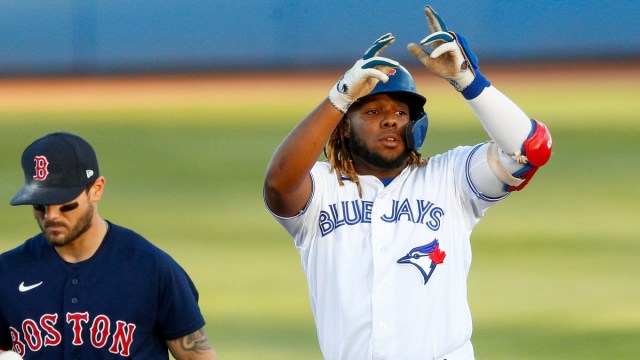