Jayson Tatum looked before he leapt into the Olympic basketball pool.

The Boston Celtics star waited until last week to commit to playing for the USA Basketball team at the Tokyo Olympics because he wanted to see who else would join the squad, ESPN’s Brian Windhorst reported Saturday, citing sources. The Celtics’ season ended June 2, but Tatum reportedly didn’t opt onto Team USA until around June 15. During that interval, he spoke with Portland Trail Blazer star Damian Lillard, who was among the first NBA stars to commit.

“Lillard was also in communication with Boston Celtics wing Jayson Tatum, who put off his decision on Team USA for some time after the season ended to evaluate his offseason priorities,” Windhorst wrote. “Tatum was on the 2019 World Cup team that finished a disappointing seventh, in part because Tatum sprained his ankle in pool play.

“When it was clear how the team was shaping up, Tatum’s uncertainty faded and he committed, sources said.”

Given the makeup of Team USA’s roster and its historic and recent success, Tatum has an excellent chance of returning from Tokyo with a gold medal.

Tatum’s hesitation is understandable, especially considering his experience at the 2019 FIBA World Cup. The roster Team USA brought to tournament was weaker than this year’s group, and their results showed higher-caliber players are necessary to achieve success at international level. 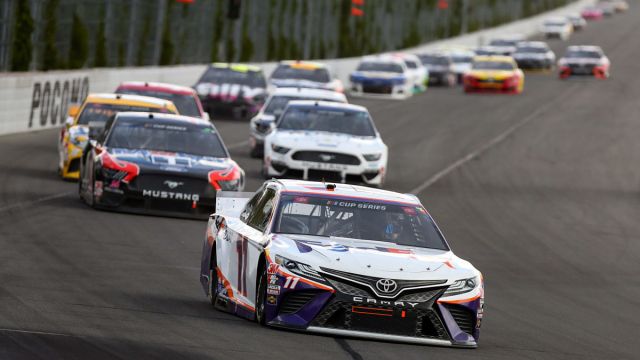 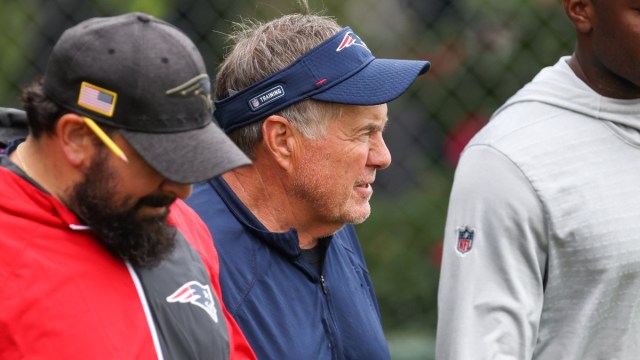