Bill Belichick’s professional seat might never become too hot for him to sit on it, but that doesn’t mean he won’t feel some pressure.

The Boston Globe’s Ben Volin on Saturday counted the New England Patriots head coach among those who’re “under the most pressure” entering the 2021 NFL season. Volin believes the Patriots’ underwhelming 2020 campaign, combined with their ensuing offseason free-agency splash only will sharpen the focus on one of the biggest Patriots storylines of this decade: life after Tom Brady.

“Hardly anyone doubted Belichick?s greatness through his first two decades with the Patriots,” Volin wrote. “But then Tom Brady went to Tampa Bay and won a Super Bowl in his first season, while Belichick flopped at 7-9. Belichick took a beating with media and fans, who questioned whether he was truly a great coach or whether he was carried by Brady for all those years.

“Think Belichick isn?t feeling the heat? He responded by spending an NFL record $175 million fully guaranteed on over 25 free agents this offseason, remaking the Patriots on the fly. If Belichick doesn’t get the Patriots back to double-digit wins and a deep playoff run again, his legacy will become more complicated.”

Chances are the pressure Volin outlines is nothing compared to the pressure Belichick puts on himself and the Patriots to win. Nevertheless, if the Patriots fail to retake charge of the AFC East and muster a challenge for a spot in Super Bowl LVI, the chorus of Belichick’s detractors only will grow louder.

Again, such a scenario doesn’t necessarily mean Belichick’s legendary tenure as Patriots coach would end, but the pressure Volin cites certainly would increase. In that event, Belichick’s name would appear on an “under-most-pressure” list entering the 2022 campaign, with little consequence. 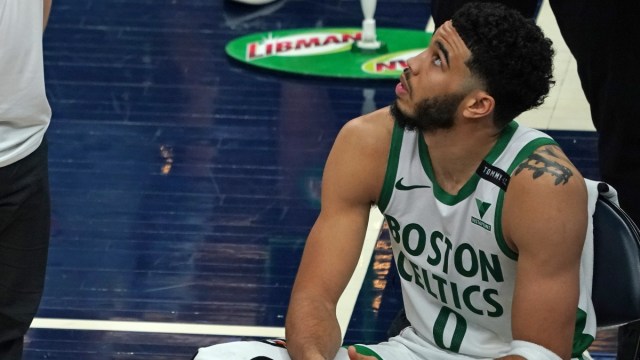