The Boston Celtics are invested in Jayson Tatum and it looks like the feeling is mutual.

For obvious reasons, the team hopes to keep the All-Star wing in the franchise beyond his rookie extension, and when it came time to find a new head coach at the beginning of the offseason, Tatum’s feedback and endorsement led to the hiring of Ime Udoka.

Another change included the departure of Kemba Walker in a trade, making Tatum the highest paid member of the Celtics and, not that he wasn’t already, the face of the franchise.

Ahead of Tatum’s fifth season in the NBA, he’s embracing that role.

“That’s the position I’m in now,” Tatum told Gary Washburn of The Boston Globe. “I’ve got to embrace it because I’m invested and I’m a part of all of this and (I embrace) just having my hands on. I got a feel for things going on with the team and the organization and I think it’s only right.”

It’s a position Tatum now feels ready to be in, having been named a two-time All-Star and All-NBA third teamer in his short career thus far. His age never has been something he’s seen as a limitation, though.

The 23-year-old’s growth over the last two seasons is evidence of that mentality, and the dedication he has to backing those words up.

He felt slighted after not being named to an All-NBA team after the 2020-21 season, but we’ll see if that chip on his shoulder carries the Celtics to success in the next one. 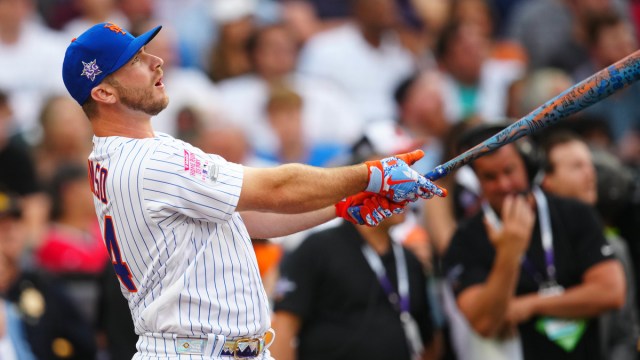 Pete Alonso Hit How Many Homers During First Round Of Home Run Derby?! 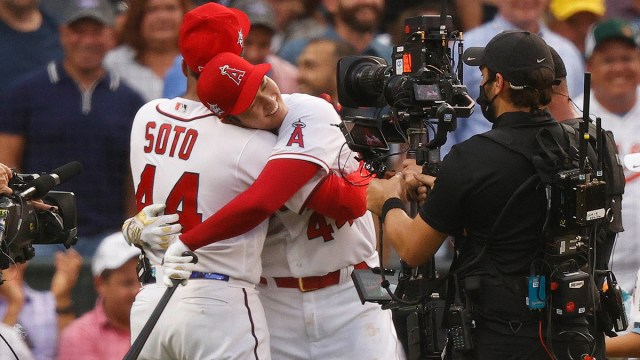