You can add Kevin Faulk to the list of people who have watched Mac Jones, and love Mac Jones.

The New England Patriots Hall of Famer — and current LSU running back coach — saw Jones up close and personal last season when the Alabama quarterback shredded the Tigers in a 55-17 victory. During a recent visit to Gillette Stadium, Faulk offered a review of a player many people believe is New England’s quarterback of the future.

“Very intelligent. Doesn’t make too many bad decisions,” Faulk said, via ESPN’s Mike Reiss. “Understood what the offense was. Understood what he needed to do as the starting quarterback, and I think that will be the same way here. The situations are similar for him.”

When asked about Cam Newton’s chances of winning a quarterback competition in training camp, Faulk added: “Very curious, because (Jones) can be very productive in this offense if he is who he is shown and proven to be in college — the one year he played. He hadn’t played much the previous years, but you could tell from last year that he paid attention.”

Jones, who recently signed his rookie deal with the Patriots, seemingly impressed during team activities earlier this summer.

He’ll look to build upon that success next week when he and the Patriots begin training camp. 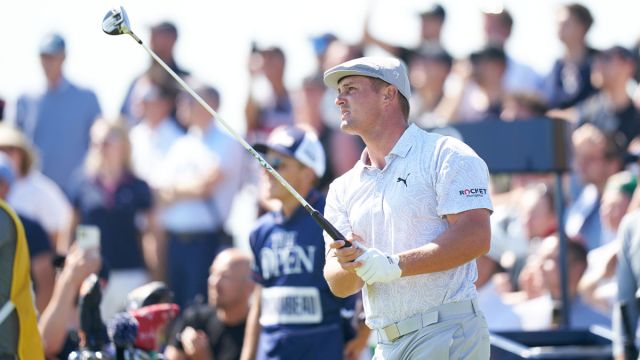 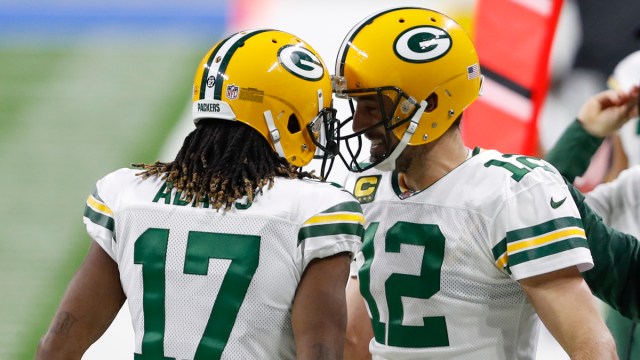