Leach, who coached the Bruins’ AHL affiliate for the past four seasons, will be charged with leading the defense of the NHL’s newest team under head coach Dave Hakstol.

“I enjoyed all of it (in Providence) and learned a lot,” Leach said in the team’s announcement. “It is exciting to be part of a brand-new NHL team from the ground up, especially under Dave and (general manager Ron Francis) in one of the best cities I have ever visited.”

Throughout his tenure in Providence, Leach amassed a 136-77-26 record. The Providence Bruins reached the postseason in each of his four years.

The Kraken also announced former Florida Panthers and Toronto Maple Leafs assistant Paul McFarland will join the team as an assistant coach. McFarland most recently was the head coach of the OHL’s Kingston Frontenacs.

Leach isn’t the only member of the Bruins organization who will be headed to Seattle. The NHL Expansion Draft is July 21, and Boston will need to decide who it wants to protect. 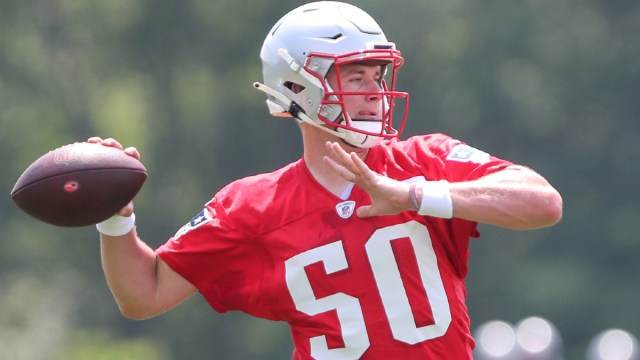 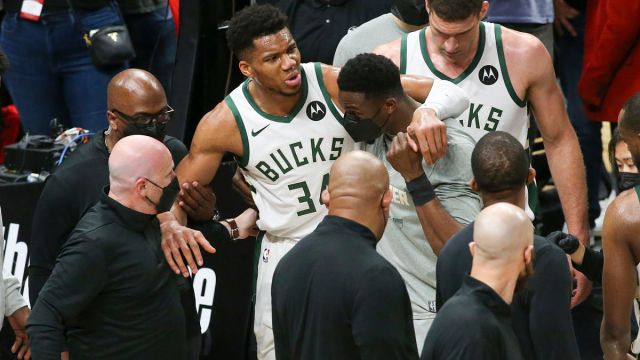