What To Know About Bruins' No. 21 Draft Pick Fabian Lysell Skip to content

Fabian Lysell is the newest member of the Boston Bruins organization.

The speedy right winger was drafted with the No. 21 overall pick in the first round of the 2021 NHL Entry Draft. Lysell spent last season playing with Luleå HF of the Swedish Hockey League and only amassed three points in 26 games.

However, Lysell showed plenty of promise while with the U-18’s with nine points in seven games, and has incredible stick skills on offense and defense. His ability to fly down the ice pegged him as potentially one of the best skaters in this year’s draft.

Bruins fans will love his speed. Check out some of his highlights here.

Lysell is ranked No. 9 at Elite Prospects. Here’s what they had to say:

His skating form is nearly perfect, with great posture, depth, and flexibility at the ankles, knees, and hips, giving him straight-line speed and two-step quickness to burn. Lysell spots teammates through layers, and has the deft touch to get them the puck when the time is right. He scans regularly, reloads to support his defencemen, tracks well through the neutral zone, and his work rate never wanes.

And here’s what NHL.com had to say about Lysell:

Fabian Lysell is another slick skating, yet smallish forward from Sweden. The 5-foot-10, 172-pound winger has great mobility and creativity. He was impressive at the U18 tournament with nine points (three goals and six assists), emerging as a top offensive threat for the bronze medal winning team.

At only 18 years old, this certainly is impressive and there’s still room for growth. Regardless, Bruins fans should be happy with the pick. 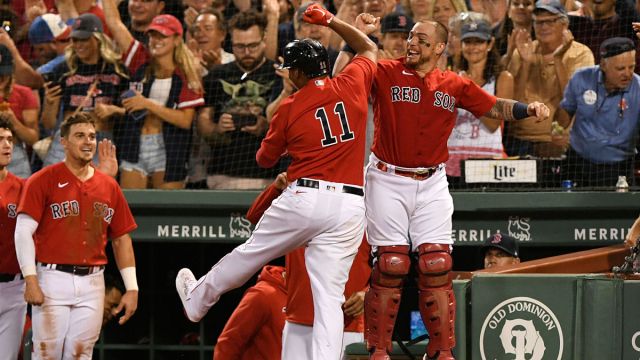 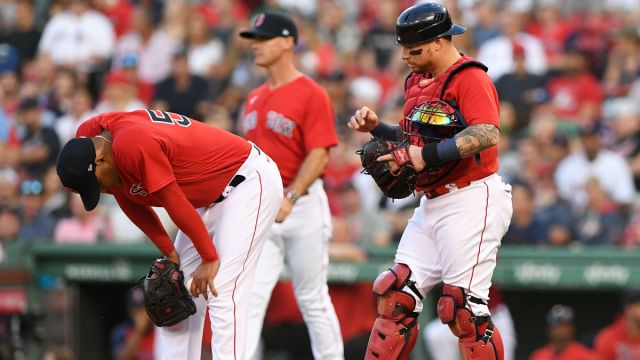