But perhaps first and foremost for Jennings, who played 14 games during the 2020 campaign, is the fact he can pick the brain(s) of New England’s veteran group. Dont’a Hightower, who opted out of the 2020 season, along with newcomers Matthew Judon and Kyle Van Noy enter the fold and Jennings is welcoming their knowledge.

“It’s been a blessing,” Jennings said Monday when asked about working with Hightower, a fellow Alabama product. “His résumé speaks for itself. Having the opportunity to be in the room with guys like him, Matthew Judon, Kyle Van Noy, (Ja’Whaun) Bentley — everybody brings a little something different to the table. It’s good to pick their brains and see how they see the game.

“I picked up a lot. Just being (approachable), having the conversations we get to have. They drop gems constantly, one after another,” Jennings added. “Just seeing how they take the game, how they look at it, how they approach it and just the savviness that they play with is only going to make me better being around it and seeing it. (I’m) trying to take the coaching points they have for me and implement them in my game.”

Jennings, 24, was among the Patriots’ rookie class that was left to learn without a real preseason — no training camp or joint practices — due to the COVID-19 pandemic. He acknowledged how having both this season, as well as another year in the system, has aided his comfortability in the defense. Patriots teammates Josh Uche and Kyle Dugger have said much of the same.

“Just coming and putting in the work and just understanding and have a better understanding of the system and how things are done here and stuff like that. That’s my advantage,” Jennings said. “And staying here this offseason and working with the coaches and the older players, and being around them so far I’ve learned a lot.”

Jennings understands with that youthful group he’ll need to showcase a broad skillset to earn snaps.

“Just being able to be versatile, have a greater understanding of the playbook and just doing and being whatever I can be for the team,” Jennings said.

Jennings, who was absent from the team’s first three days of camp, started four games during his rookie season and made 20 tackles but did not record a sack or a tackle for loss. 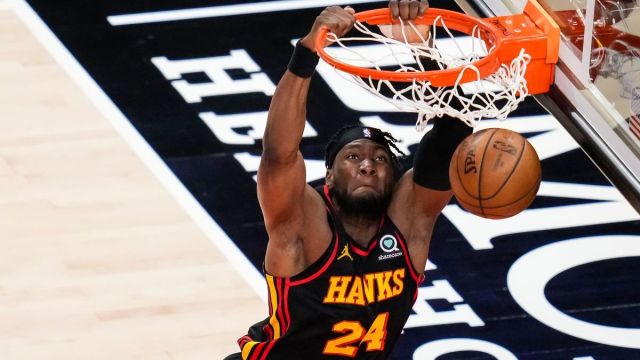 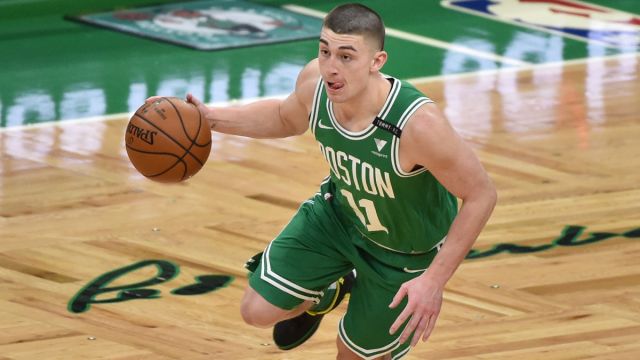