New England Patriots outside linebacker Chase Winovich appears to be on his way back to competition.

The third-year edge rusher opened training camp on the physically unable to perform (PUP) list with an undisclosed injury after not participating in mandatory minicamp. At the time, Winovich’s absence reportedly wasn?t a major concern, but he has remained on the PUP list throughout the summer.

“Outside linebacker Chase Winovich, who opened training camp on the physically unable to perform list with an undisclosed ailment, has started running again, which puts him one step closer to being activated,” Reiss wrote for ESPN.

Winovich, who led the Patriots with 5 1/2 sacks during the 2020 campaign, has played 16 games in each of his first two seasons. The Michigan product did, however, see a varying level of playing time last season.

Winovich enters his third season among the Patriots depth chart which features projected starters Matt Judon and Kyle Van Noy. Fellow Michigan alumni and 2020 second-rounder Josh Uche is coming into his own as well. 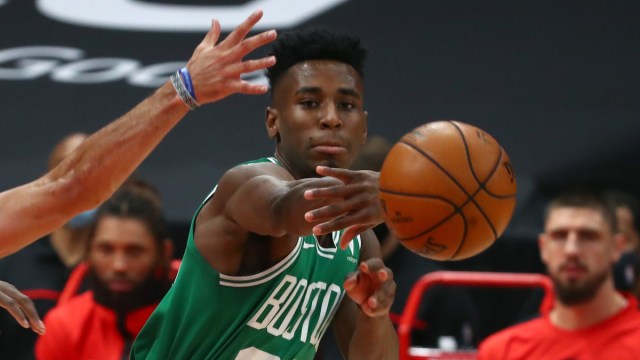 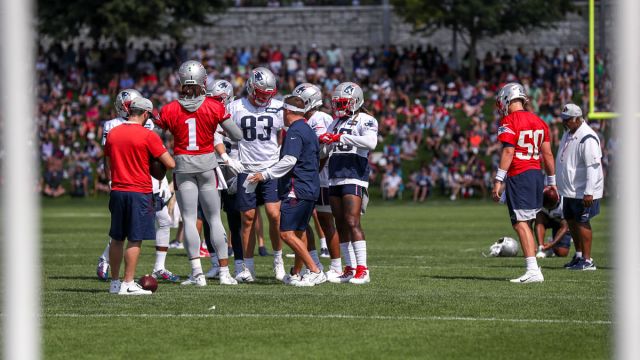 Will Patriots Serve As ‘Surprise’ Team? NFL Analyst Believes So