You have to give the Houston Texans this: Although they have very little leverage in any Deshaun Watson trade talks, they are refusing to just give him up for nothing.

Watson wants out of Houston, but the Texans only recently came around on the idea of trading him. He hasn’t participated in any drills during training camp as he holds out, and complicating matters further are the slew of criminal complaints against him for alleged sexual misconduct.

Tuesday marks an interesting time, as it is roster cutdown day in the NFL. It represents a decent opportunity for the Texans to make a move with Watson, but it seems there is no rush.

“We reported before training camp the price was going to be high,” NFL Media’s Tom Pelissero said Tuesday on NFL Network’s “Good Morning Football.” “The Texans want three first-round picks and more for Watson. They have received some strong offers, but from what I’ve been told, the Texans have not budged. And the message other teams have gotten is if the Texans don’t get what they want, they’re willing to wait, perhaps even until after this season.”

Most recently, the Miami Dolphins appear to be the most interested team in Watson. However, a Watson trade is going to be an incredibly complicated deal to work out. So, as Pelissero alluded to, it might be a while before there’s any sort of resolution. 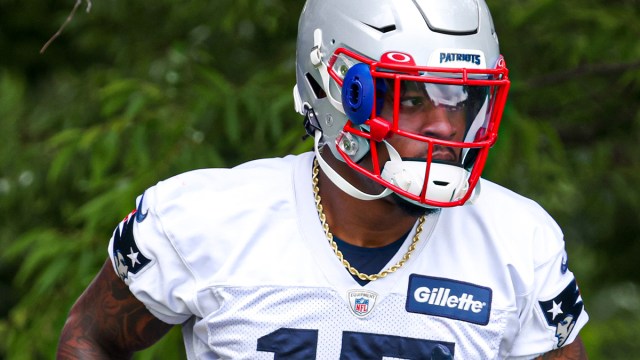 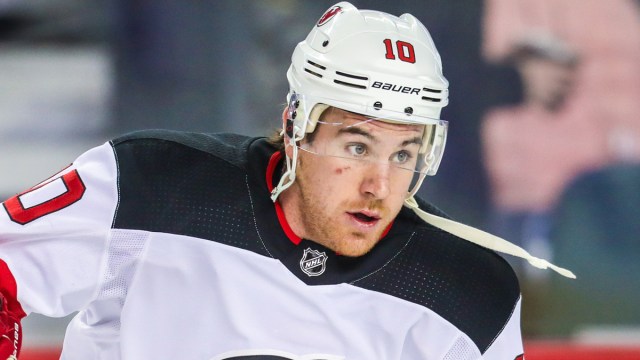