Active Major League Baseball players weren’t allowed to play for their national teams at the Tokyo Olympics, but Red Sox manager Alex Cora has been keeping tabs on the players that could one day make up the future of the organization.

There is a handful of Boston prospects that made the trek to Tokyo, but the star of the show has undoubtedly been Triston Casas, the team’s first-round pick in 2018. Casas has been the starting first baseman for Team USA in all four of its games so far and has gone 5-for-16 with three home runs and eight RBIs (including at least one in each game.)

“We’ve been paying attention,” Cora said Wednesday before the Red Sox faced the Detroit Tigers. “With Triston we know the type of player he is. It seems like he’s enjoying the experience. He’s been very emotional, which we love.

“We’ve been in touch with Darren (Fenster, who coaches in the Red Sox farm system and is Team USA’s third base coach) throughout the tournament and they’re very pleased not only what he’s doing on the field but the way he’s doing stuff off the field, the way he has connected with veteran players. That’s part of player development. The fact that he can go to a high-pressure situation and perform at this level is amazing. He’s a good one. He’s an important piece of our future and we’re very proud of him.”

Cora laughed off a question about Casas joining the Red Sox in the near future, but the organization does seem to have a productive first baseman coming up the pipeline. He is currently ranked as the No. 1 prospect in the Red Sox system by MLB.com.

In total, the Red Sox had six prospects competing in the Olympics: Casas and Jack Lopez (Team USA), Denyi Reyes, Johan Mieses and Roldani Baldwin (Dominican Republic) and Joey Meneses (Mexico). Of them, just Casas and Lopez remain in the tournament.

Team USA’s quest for gold will continue Thursday at 6 a.m. ET in a semifinal game against South Korea. 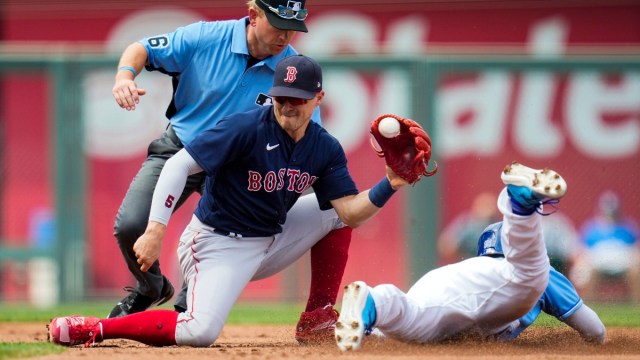 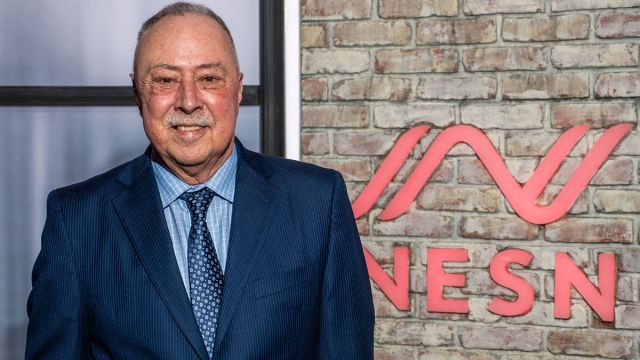