The Boston Bruins open training camp Wednesday, and from now until mid-October, guys will be jockeying for spots on the roster and in the opening night lineup.

Play over the next stretch of days ultimately will dictate who falls where, but it wouldn’t be the start of a training camp if we didn’t take a crack at predicting where the pieces will fall once that opening game against the Dallas Stars on Oct. 16 rolls around.

— The top line is obvious.

— The second-line center role is Coyle’s job to lose. Fully healthy and possessing a skill set that could mesh will with Hall and Smith, the initial guess here is Coyle breaks camp on the second unit.

Studnicka, in part because of injuries, made the team out of camp last season. He got bigger this offseason and feels like a player to watch this autumn, so we’ll say Haula centers this unit so Studnicka can continue getting acclimated to the NHL in a less high-pressure role.

— We go Nosek-Lazar-Foligno to make the fourth line a two-way unit. Lazar is a sound defensive player, while Nosek has a high offensive ceiling for a fourth liner. Foligno plays a heavy game, and putting him on the fourth line will help take some of the burden on him to put up tons of points. Lazar has decent hands, so this could be an efficient bottom three.

— Frederic and Wagner are on the outside looking in, but reliable players to plug-in and play at the last minute.

— Cassidy said the Bruins want to see what Forbort looks like with McAvoy, but for now we’ll say they stick with Grzelcyk-McAvoy since it is a proven and effective combination. The Stars have some big boys, but we think Forbort-McAvoy will be an experiment for later in the season.

— Reilly and Carlo seem like a good fit with each other, and with both on new contracts and with more time to jell, they’ll probably see a lot of each other this year and beyond.

— Forbort and Clifton team up for a unique pairing that could wear down opponents with their relentless, physical styles.

— Moore, with his hip injury taken care of, could have a respectable camp and takes over as the Bruins’ seventh defenseman.

— This feels like a coinflip, but we’ll take Ullmark for the opener, knowing full well it probably will end up being Swayman in the second game of the season. 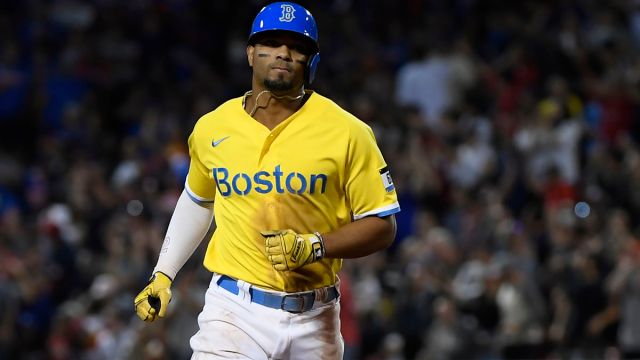 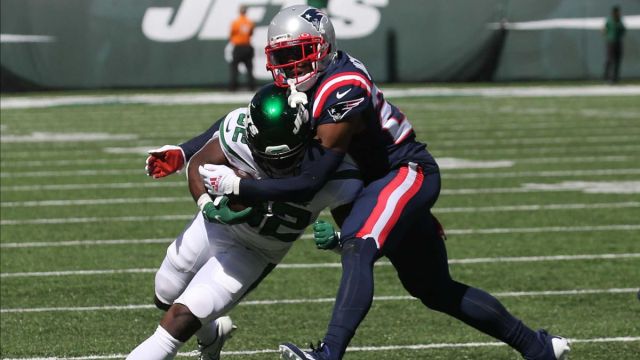 What ESPN Believes Has Been Patriots’ Biggest Surprise Thus Far