An Update On John Moore; How Bruins See D-Man Fitting In This Season Skip to content

John Moore is entering Year 4 of his five-year pact with the Boston Bruins, and from a health standpoint, this one is getting off to a good start.

The veteran defenseman had his 2021 season cut short due to hip surgery on March 22. The initial timetable for Moore to return was five-to-six months from the procedure, and it appears he’s proceeding along quite well.

“John is doing very well coming out of his hip surgery,” Bruins general manager Don Sweeney said Friday over Zoom. “Back on the ice, really has no limitations and fully expect him to be healthy for camp.”

Moore was signed to his five-year deal, which carries a $2.75 million annual cap hit, prior to the 2018 season. He grabbed hold of a spot in the lineup, playing 61 games with four goals and nine assists. Since then, injuries and resulting ineffectiveness on the ice has stagnated him.

The 30-year-old missed the start of the 2019-20 season due to offseason shoulder surgery, then struggled to stay in the lineup upon returning. Last season he was routinely healthy scratched before ultimately undergoing the hip surgery.

Since the procedure, the Bruins have added Derek Forbort and Mike Reilly, which could make a path to playing time even more challenging for Moore.

But as the Bruins learned last season, there’s no such thing as too much NHL-caliber defensive depth.

“Depth and experience I think is important for us,” Sweeney said. “You saw us lose players as we went through the playoffs last year, and I think John with his wealth of experience, over 500 games in the National Hockey League, he now hopefully remains healthy, he’s gone through shoulder surgery and hip surgery, so that’s been unfortunate for him and that’s part of his inability to grab a full-time lineup spot over the last couple of seasons because he’s just had breakdowns where his body was at physically.

“But from a depth perspective and an experience standpoint, I think he adds to our group and can play both sides of the ice. So for us, it’s important. It’s going to be a challenge for all of our players in terms of what ice time they’re going to get. The incumbents, the new guys coming in, we have to put it all together. We’re fortunate that we’ve got a player that is healthy and hopefully remains such.”

It’s easy to envision Moore becoming the de facto Steven Kampfer replacement as one of the first guys to play when the Bruins need to add a defenseman to the lineup on short notice. The Bruins also lost Kevan Miller to retirement this offseason, so the need for a stable veteran player — and Bruce Cassidy does trust Moore — is apparent, and he can serve that role.

Matt Grzelcyk, Reilly and Forbort are looking like the Bruins’ top three left-side defensemen to start the season. Moore mixes in after that, with Jakub Zboril, while Boston also has Jack Ahcan and Urho Vaakanainen at the prospect level. 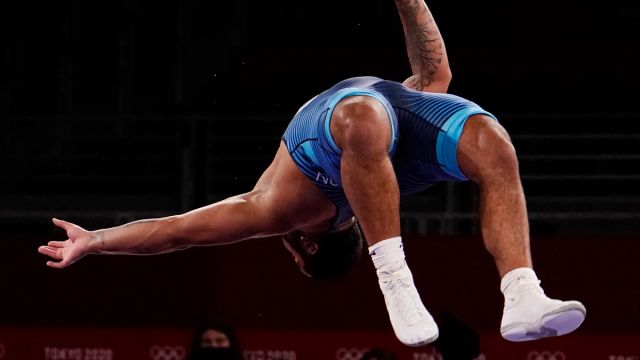 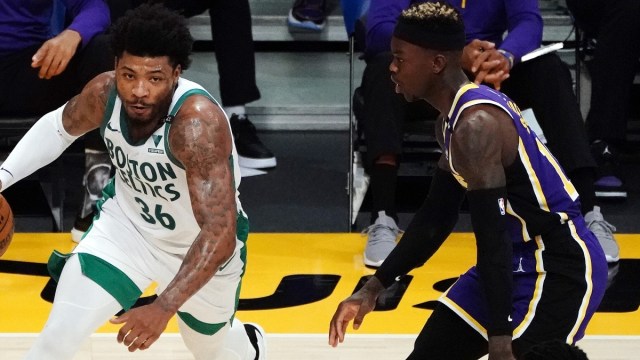