It’s never worth getting married to the lines used on the first days of training camp, but it does seem like Jake DeBrusk-Erik Haula-Nick Foligno is a trio we might see a good bit of to start the upcoming Boston Bruins season.

Perhaps the change of personnel will be good for DeBrusk, who is coming off a down 2021 campaign and in major need of a rebound. He was all over the lineup last season, but there’s reason to be encouraged by the upside of that third line.

Foligno, for one, is impressed with what he has seen from DeBrusk so far.

“I can tell he has a ton of potential and a ton of talent, and he wants to be a great player,” Foligno said Friday over Zoom. “I think it’s just a matter of understanding what that takes.

“A lot of times people think it’s just a snap of the fingers and a guy figures it out. Sometimes it takes a little bit of a step back to realize, ‘OK, that’s not the way I want to go about doing things.’ I?m sure he’s hungry to prove to people that he’s the player we all envision and that he envisions.

“He has higher standards for himself than a lot of people realize. So I’m looking forward to helping him in that regard, but also just helping the line and maybe helping him become that player. I think he’s put in the work and he looks good out there. Just excited to get going.”

DeBrusk thrived as a rookie with David Krejci, but increasingly flamed out in the ensuing years, which kicked off his roller coaster of roles. The talent is undeniably there, but it seems like two things DeBrusk needs in order to thrive are playing on his natural left side and skating with consistent linemates. That’s an opportunity he might get with the two steady vets.

The 24-year-old, for his part, stayed in Boston a bit this offseason and got back on the same page with head coach Bruce Cassidy. The COVID-19 restrictions placed on teams last season hit the young winger hard, but that too won’t be nearly as much of an issue in the upcoming campaign.

So, things are starting to line up for a bounce-back year for DeBrusk. 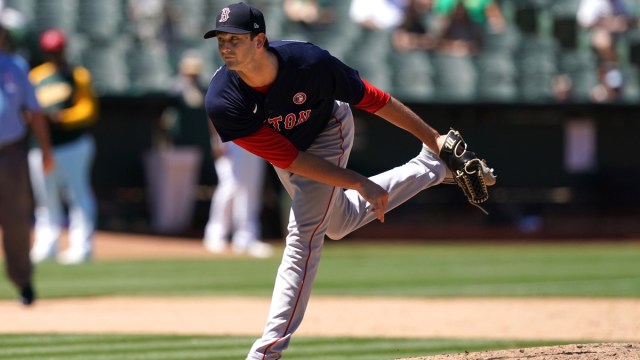 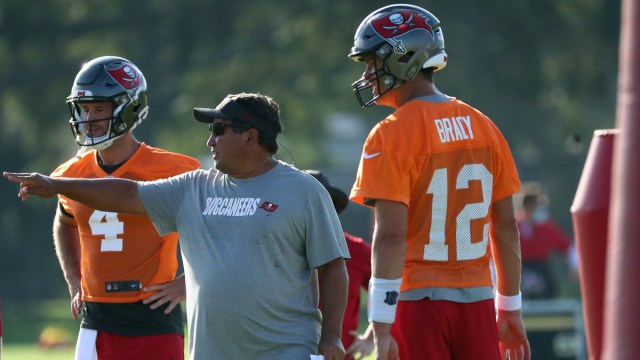